In this environment, you can expect to get slapped around quite a bit.

Gold markets rallied significantly on Wednesday as we have broken through several resistance barriers in one fell swoop. The market initially sold off just a bit after the CPI numbers came out, but then turned around to rip even higher. That being said, the market has cleared the shooting star from the Tuesday candlestick, the massive shooting star from the jobs report number on Friday and has now ripped high enough to clear the 50-day EMA and test the 200-day EMA. As I write this, the market is currently up roughly 2%, which is a huge move for gold.

The size of the candlestick is rather impressive, so you should assume that it probably has further to go. That does not mean that has to happen in the next 20 minutes, but it is pretty rare that we see a massive and impulsive candlestick like this in a vacuum. They do not happen unless there is some type of change in attitude. With this, I think that the market probably is very likely to continue going higher after a short-term pullback, perhaps reaching towards the $1805 level, which opens up the possibility of a move towards the $1835 level.

I suppose it is worth noting that there is a bit of a trendline here as well, so whether or not gold can continue to go higher might be a completely open-ended question, but if we do break through the $1805 level, then I think it is very likely that gold will become extraordinarily bullish for a bigger run. Pullbacks at this point should see support at the 50-day EMA, and this will have a lot to do with how the US dollar behaves. During the trading session on Wednesday, it seems as if the US dollar initially got a little bit of a push higher, and then nobody wanted it. Whether or not that continues to be the case is completely up for grabs, because the markets have no idea how to behave themselves in the environment that we are in. It seems as if every day there is a new crisis or some type of question as to whether or not inflation is going to go higher or lower, and whether or not it is “sticky” or “transitory.” In this environment, you can expect to get slapped around quite a bit. 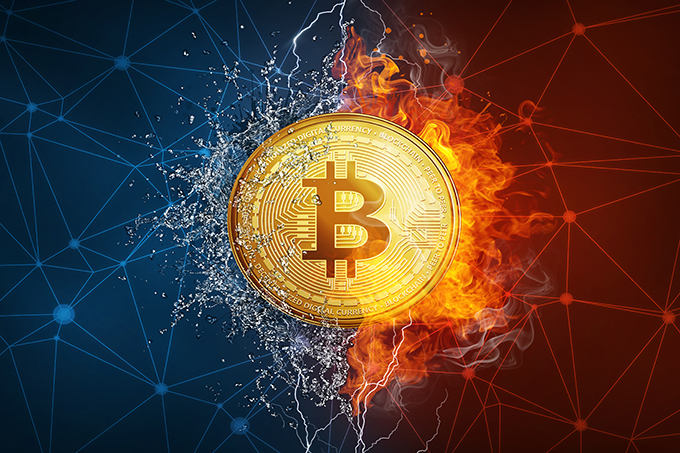