We had forecast that once the USD/JPY stabilized above the 110.00 psychological resistance that it would become more bullish and buyers would push the pair to the resistance levels at 110.65 and 111.20, and then eventually the 112.00 psychological resistance. This is indeed what happened, with the pair stable near 112.00 as of this writing, with the highest gains since February 2020. The Federal Reserve’s determination to move towards tightening its monetary policy still supports the US dollar against the rest of the other major currencies.

Last week the Fed sent a strong signal that it would begin to scale back quantitative easing in November, with Fed Chairman Powell signaling broad support for a timetable that would complete the process by mid-2022. The market is now alive to the view that a rally in the interest rate may follow in 2022 and they are more confident that a number of rate increases will occur in 2023.

But Barclays says the scope for a significant upward move in the dollar is still limited because market rates have already contributed to a "hard-line" shift in Fed hike expectations: that the rate hike is now largely explained by dollar exchange rates. Accordingly, the bank’s analysts say, “We do not believe that this timetable should be excessively volatile for the background of risk, as the market is already pricing in one increase by the end of next year, indicating limited scope for re-pricing an additional rise in US short-term interest rates.”

Overall, Powell's acknowledgment that inflation is proving more durable than previously expected is eerily similar to that made by the governor of the Bank of England on Monday night. The governor said in a speech that while the current round of inflation is rooted in supply bottlenecks, there is a risk that it is raising inflation expectations.

In short, prolonged inflation changes the behavior of consumers and firms and leads to more inflationary effects as consumers demand wage increases and firms set prices for goods and services. And while central banks cannot fix supply bottlenecks, their own policy shifts cannot ignore the wage-price spiral.

The USD/JPY is concluding Q3 trading with a strong rise. It should be noted that the currency pair’s arrival at the 112.00 resistance and above it moves the technical indicators towards strong overbought levels. If the dollar does not gain more momentum, it can be sold off. The next most important resistance levels for the bulls are 112.35 and 113.00. I anticipate more selling than gains.

A bearish move towards the support level at 110.75 may stop the bulls' dominance for some time. The currency pair will be affected today by the announcement of the US gross domestic product growth rate, the number of weekly jobless claims and statements from US monetary policy officials. 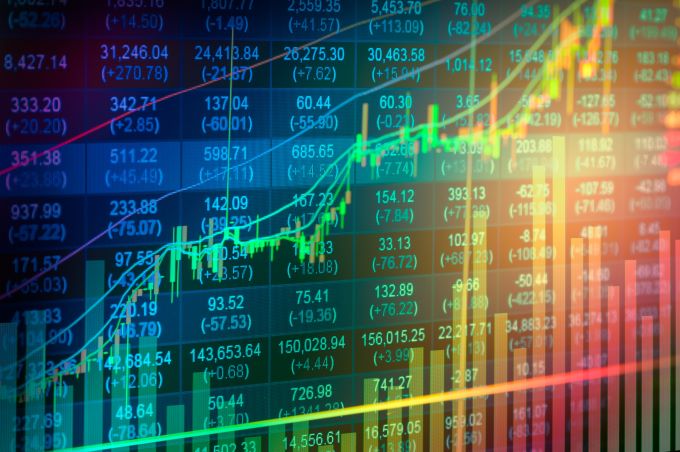