ETH/USD has seen an increase in volatility the past week and over the weekend displayed rather fragile support levels again as nervousness remains.

ETH/USD has demonstrated a rather strong amount of price action over the past week as support levels have faltered and new mid-term lows have been exhibited. However, not only have lower ratios proven volatile, they have also produced rather swift reversals higher, but the moves upward have not challenged new resistance levels. Technically, ETH/USD continues to signal unfavorable trading sentiment.

As of this morning, ETH/USD is trading above 3100.00 and current resistance, because of the rather fast conditions the past few days, could be interpreted as 3200.00. While bullish speculators may want to pursue upward momentum near the current price action, until ETH/USD breaks its short-term resistance and actually challenges higher ratios like 3300.00 and above, traders may want to stay cautious and pursue quick-hitting results instead of looking to capture a sweeping amount of territory.

ETH/USD has been testing lower realms within its current trend. The 2700.00 mark has been targeted on the 21st, 24th and yesterday. The last time Ethereum traded close to these values was when it was enjoying a move higher in the first week of August; this after ETH/USD was beginning to recover from its strong bearish move which put in a low on the 20th of July.

Since reaching a mid-term high of nearly 4000.00 on the 3rd of September, ETH/USD has been within the grip of a rather demonstrative selling wave once again. Technically, in the first week of September, some traders may have felt Ethereum had been overbought too quickly and sought to cash in profits. However, in the past week the cryptocurrency market has also begun to be perhaps effected by behavioral sentiment generated by news regarding the shadow and prospects of increasing regulations in the US and a Chinese ban on digital asset speculation.

Support for ETH/USD should be watched near the 3050.00 to 3000.00 marks. If these relatively close support levels are tested short term, this would be an indication that bearish forces remain the dominant feature within the market and lower depths could be challenged again swiftly. If Ethereum falls below 3000.00 and sustains its price under this important psychological level, trading could intensify and seek lower targets. Speculators may want to be sellers on slight moves higher and look to ignite selling positions with a goal of aiming for nearby support which may prove to be a magnet. 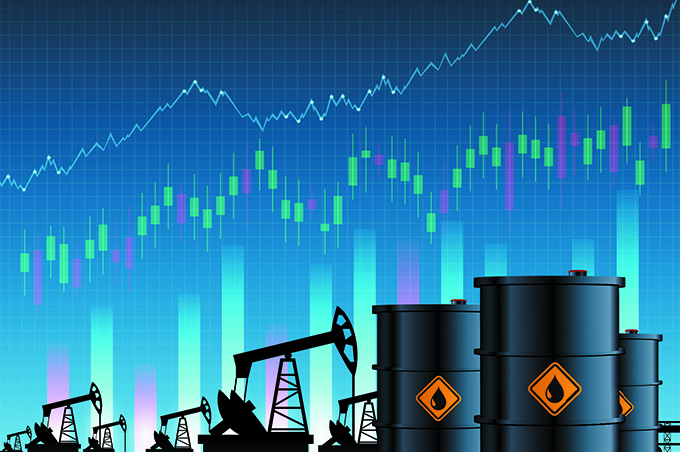 USD/CAD Forecast: USD Trying to Form Base Against CAD

FTSE 100 Forecast: On the Verge of a Breakout

NASDAQ 100 Forecast: Running Out of Steam