While the rebound may continue, a clear rally will be validated if the price moves above the Ichimoku cloud.

The BTC/USD pared back some of last Friday’s lows as investors reflected on the latest order by the Chinese central bank. The pair is trading at 43,350, which is about 7% above the lowest level on Friday. The coin’s market capitalization is hovering at around $816 billion.

China has emerged as one of the biggest opponents to cryptocurrencies. Analysts believe that authorities in Beijing fear cryptocurrencies for their anonymity. Also, like other governments, authorities are afraid about the use of cryptocurrencies in malicious activities, including tax evasion. Additionally, the PBOC is fearful that these digital currencies will compete with its digital yuan..

The Chinese government made headlines a few months ago after it intensified its crackdown on Bitcoin and other cryptocurrencies. At the time, a group of business groups supported a government’s position on the currencies.

On Friday, the People’s Bank of China (PBOC) announced that all financial transactions involving cryptocurrencies as being illegal. The ban also involved cryptocurrency mining, trading, token issuance, and derivatives trading. Additionally, the government warned that it was illegal for offshore exchanges to serve customers in Mainland China. As a result, several crypto exchanges like Huobi announced that they will start rejecting customers from the country.

Therefore, the BTC/USD pair rose during the weekend as investors reflected on the impact of the ban. Some analysts believe that the impact on cryptocurrencies will be relatively mild. That is because this is not the first time that China has announced a ban of digital currencies. At the same time, many Chinese with large scale BTC operations like mining have already moved to other friendlier countries like El Salvador.

At the same time, the Bitcoin price tends to bounce back any time that China announces a ban or more tough measures. Meanwhile, there is a likelihood that the pair will rise as the month comes to an end. Historically, September is usually a relatively a negative month for several assets.

The BTC/USD pair rose to a high of 43,755 during the weekend as investors reacted to the latest warnings by China. On the four-hour chart, the pair moved above the middle line of the Bollinger Bands. It has also moved inside the Ichimoku cloud while the MACD has formed a bullish divergence pattern.

Therefore, while the rebound may continue, a clear rally will be validated if the price moves above the Ichimoku cloud. 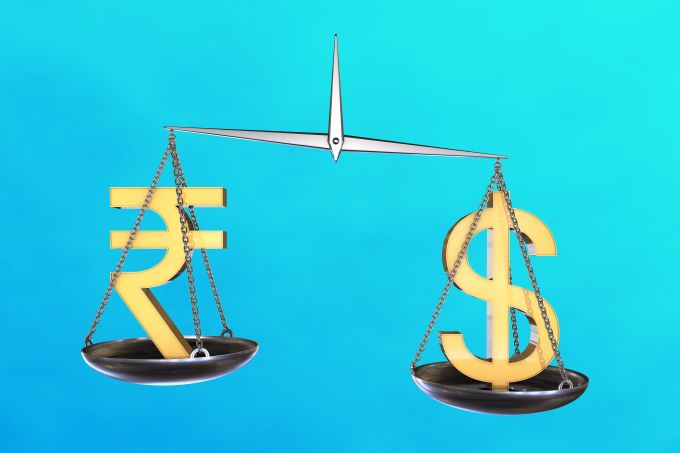