Last Wednesday’s BTC/USD signal produced a profitable long trade from the bullish bounce at the key support level identified at $46,837.

Trades must be taken prior to 5pm Tokyo time Tuesday.

I wrote last Wednesday that the price had risen to the key resistance level at $47,532 and the big question was whether this resistance level would hold and produce a bearish double top formation or be overcome by the price which would then advance to new multi-week highs.

If the price broke down below $46,171 then I expected that would be a bearish sign.

This was a good call, as the break above $47,532 did then produce a stronger upwards price movement which reached as high as $48,400 before falling back.

A few days can be a long time in Bitcoin, and we have seen the price tumble significantly over the past few days due to a general souring of risk sentiment in the markets. The defining feature within the price chart below is the support level at $43,836 which is very pivotal, but we have a new higher support level which has just formed as a flip from resistance to support, and this is going to be the first key level that will either hold or break down – so bulls have two main lines to defend if the action takes a bearish turn.

I am ready to take a long trade following a healthy bullish bounce at either of the two closest support levels. Alternatively, a short trade would look attractive from a bearish reversal at the resistance level of $46,867, although there could be strong resistance beginning at any point from as low as $46,381.

There is nothing of high importance scheduled today concerning the USD. 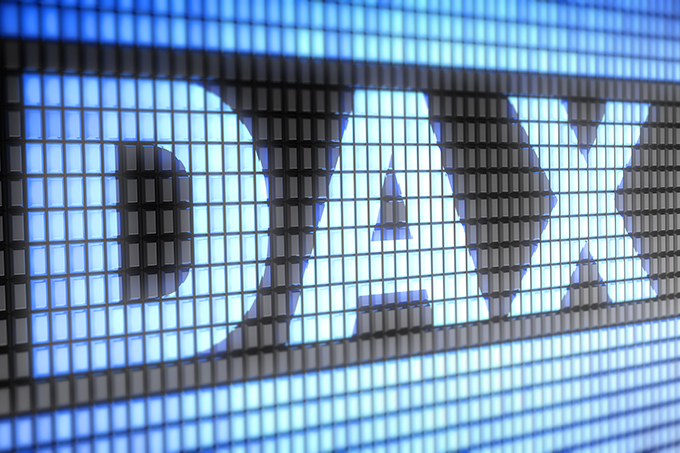