Important mid-term support levels are being tested after the latest selloff within BNB/USD and nervous speculators may be growing more anxious.

BNB/USD is hovering near the 350.0000 level and is displaying its standard dose of rather volatile trading results. The downward trend within Binance Coin is rather demonstrative and until resistance levels begin to be challenged in earnest above, nervous selling sentiment may continue to build within BNB/USD. A high of nearly 520.0000 was touched on the 25th of August. While BNB/USD was able to sustain this upwards realm from the 23rd of August until about the 7th of September, a bearish trend has effectively crashed through important support levels the last three weeks.

The current value of BNB/USD is near ratios not seen since the second week of August. The values of early August took place as Binance Coin was enjoying a serious bullish run higher after hitting a low of nearly 253.00 on the 21st of July. However, BNB/USD doesn’t correlate in lock step with the other major cryptocurrencies and it had actually seen a low of nearly 208.0000 on the 23rd of May, this after hitting an all-time high of approximately 690.0000 on the 10th of May. Volatility is rampant in BNB/USD.

While BNB/USD has technically copied the bearish trend of its major counterparts since the end of the first week in September, it has also been hit with nervous sentiment due to concerns regarding the regulatory environment. This has certainly been reflected within the value of Binance Coin since it derives a lot of its intrinsic price because it is a large component of the Binance eco-system which operates one of the major cryptocurrency exchanges. The shadow of greater oversight and regulatory mandates potentially coming from governments is a definite weigh which tugs at the behavioral trading instincts of speculators.

BNB/USD is a volatile cryptocurrency because it is not only affected by the price action of speculative trend which correlates to its major counterparts, but also because of the Binance exchange and how it is perceived. Short-term speculators may believe additional bearish traction might be demonstrated which will test support ratio near the 345.0000 to 340.0000 marks. If this nearby support begins to be challenged, traders may target lower marks which were seen early in August near the 320.0000 to 315.0000 range. Traders should use adequate take profit and stop loss orders to guard against swift price action which is certain to be seen in BNB/USD. 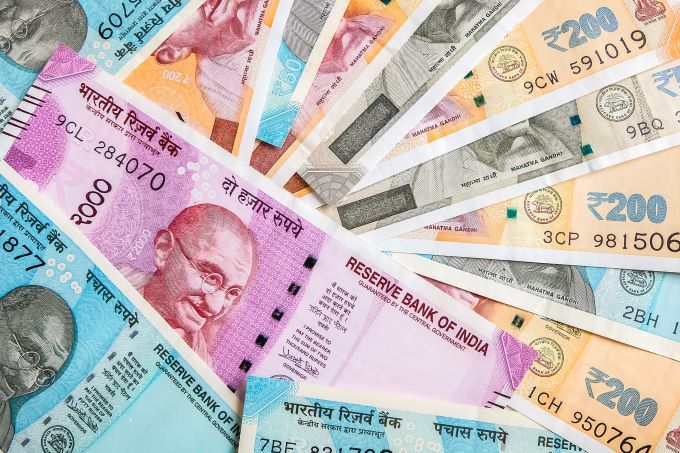 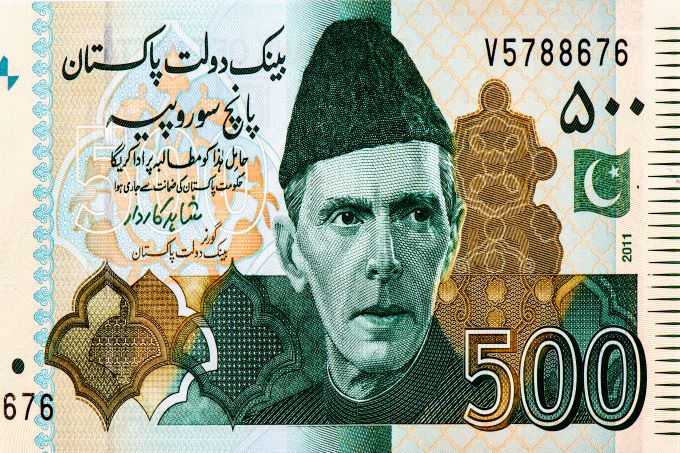