After spending the past few weeks under an intense media glare due to unrest in South Africa communities, the USD/ZAR is now testing important support levels.

The USD/ZAR has continued to prove it has the capability to create a short-term bearish trend which has now put the Forex pair within sight of important mid-term technical support levels. Only one week ago, on the 26th of July, the USD/ZAR was trading within a hair of the 15.00000 juncture. On the 27th of July, after falling to a low near the 14.76000 vicinity, the Forex pair climbed again and tested the 14.95000 level. And since then the USD/ZAR has created a rather intriguing downward motion.

On Friday, before going into the weekend, the USD/ZAR traded near a low of 14.52000. However, after reversing higher again and touching the 14.65000 ratio temporarily yesterday, the USD/ZAR has staged another round of selling and the current price of the Forex pair is near the 14.42000 vicinity. After touching a low of nearly 14.37000 yesterday and seeing a slight reversal today, the USD/ZAR is proving it is testing important technical support.

The last time the USD/ZAR traded within its current price band was between the 16th and 19th of July. These dates are just before the political and community unrest in South Africa began to catch the international media’s attention. When the glaring lights of news coverage shined upon South Africa, financial institutions certainly began to become risk-averse and a bullish move was demonstrated via the USD/ZAR.

Traders now have a difficult decision to make. Technically, the USD/ZAR is within sight of very important support levels, and if the 14.39000 to 14.37000 junctures begin to look vulnerable, traders cannot be faulted for believing the 14.36000 to 14.32000 are capable of being tested. The South African rand has certainly proven it is resilient within the USD/ZAR the past handful of trading days as significant bearish momentum has been displayed.

Traders who are contrarian and believe current support levels will spark buying reversals higher cannot be faulted, but they should probably be looking for short-term trading endeavors with take profit orders working that are not overly ambitious. Traders who believe selling conditions remain attractive are also cautioned to use strict risk-taking tactics. Selling the USD/ZAR on slight moves higher and placing tight stop loss and take profit orders may be the best method to approach this Forex pair in the short term. Any trading below the 14.32000 mark by the USD/ZAR would be remarkable if it were to happen in the short term.

Robert Petrucci
Robert Petrucci has worked in the Forex, commodity, and financial profession since 1993. Important aspects of his work involve risk analysis and advisory services. As an advisor in a Family Office he maintains a conservative approach for wealth management and investments. Robert also works in private finance with investors and companies delivering financial and management services.
Also on DailyForex
AUD/USD Forecast: Aussie Continues to Plunge Lower 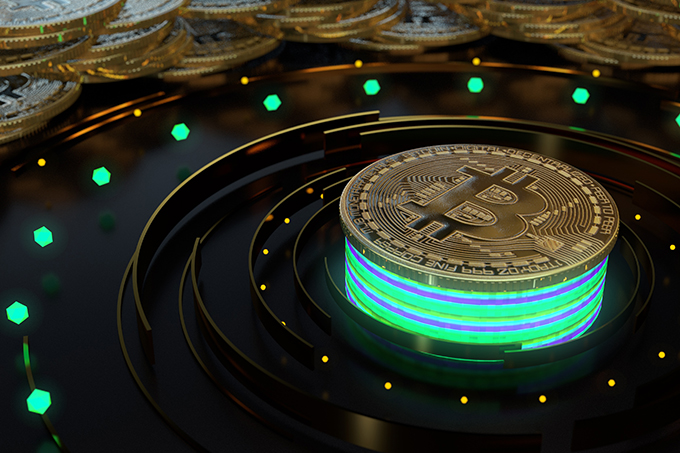 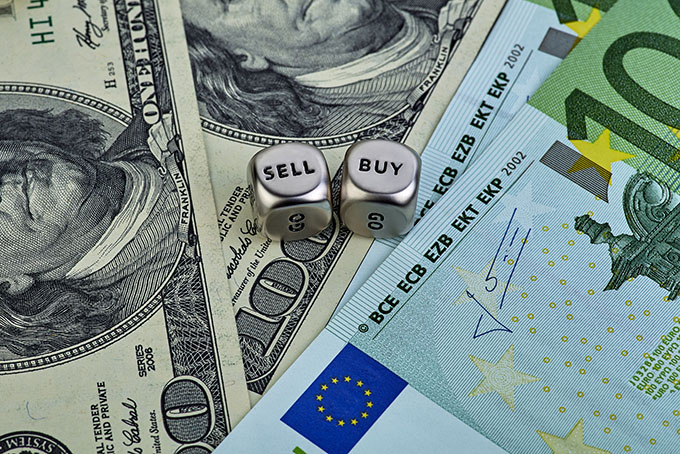 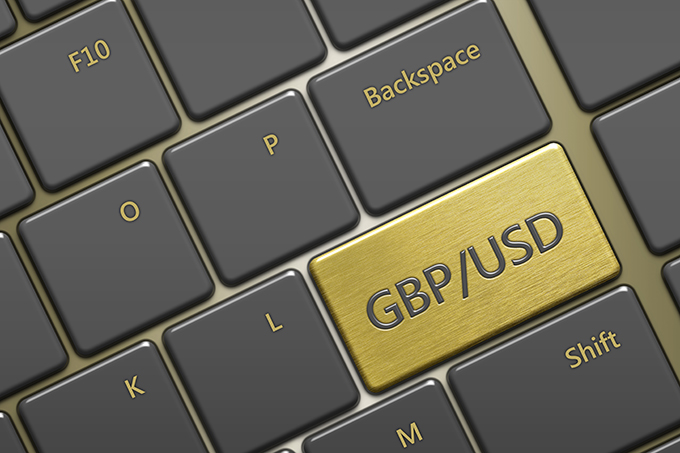 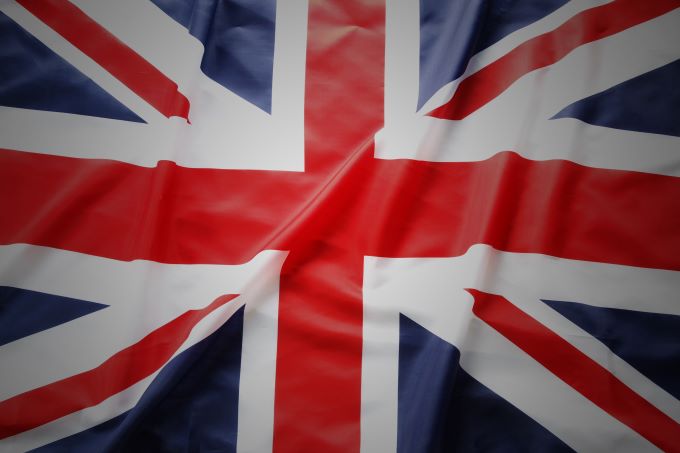 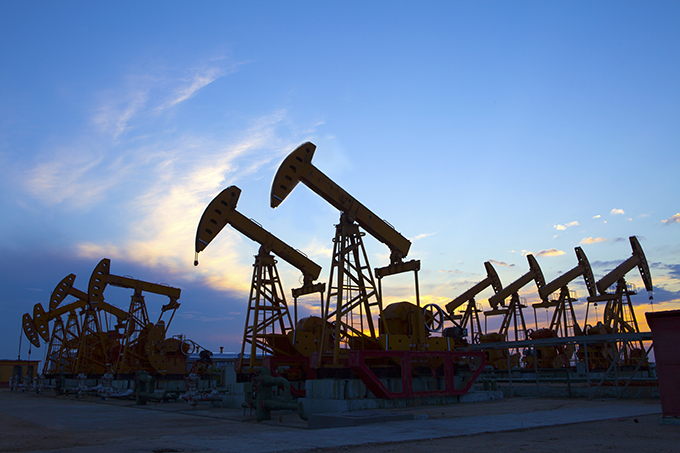