The Euro initially tried to rally to kick off the trading session on Thursday but gave back the gains as we ended up falling towards the 1.18 level again. The market looks as if it is going to continue to see a lot of volatility, and with the US dollar strengthening overall, I believe it is very likely that we will see the Euro suffer at the hands of this. Furthermore, we have been grinding lower and a descending channel for a while, so that of course is something worth paying attention to.

At this point, I believe that breaking below the 1.18 level opens up the possibility of a move down to the 1.17 level which had been supported, followed by the 1.16 level. The 1.16 level was significant support and caused a massive bounce previously, so I think that is eventually where were going to go looking to retest. Breaking down below that means that something ominous has happened, and that the greenback will be taking over everything. At this point, the US Dollar Index is threatening a major downtrend line, and if it were to break above there are things could change rapidly around the world in multiple assets, not just this one. One thing is for sure, the US dollar has been extraordinarily stubborn to selling pressure over the last several weeks.

The Eurozone of course has its own issues, not the least of which will be the fact that factory orders in Germany have fallen off of a cliff as far as exports are concerned, and that could be a sign of serious issues globally, not just on the continent. Remember, Germany is a huge portion of the European Union, and by far the largest part of GDP. If Germany is going to stop exporting, in the European Union is in serious trouble. Furthermore, bond yields in Germany are dropping yet again, so all things been equal people would rather have US bonds that offer at least some type of yield, which during the session the 10 year note dropped just below the 1.3% level, which is paltry but much better than we have been seen in Germany for quite some time as the ECB continues to buy bonds in that part of the world. It is more or less a relative game, and right now it looks like the United States is outperforming. 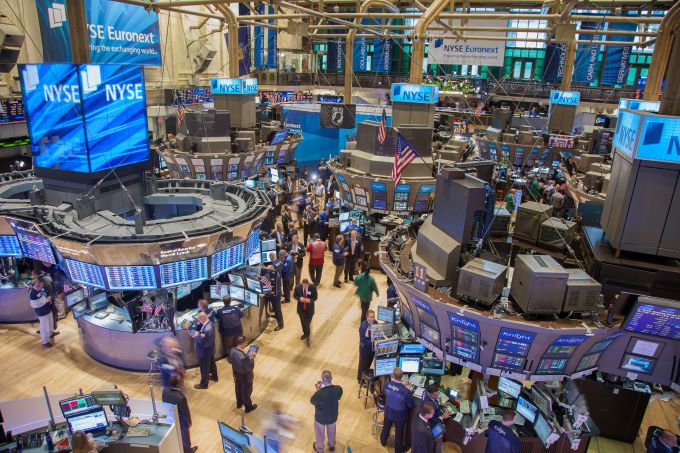 NASDAQ 100 Forecast: Gives Up Gains at End of Session 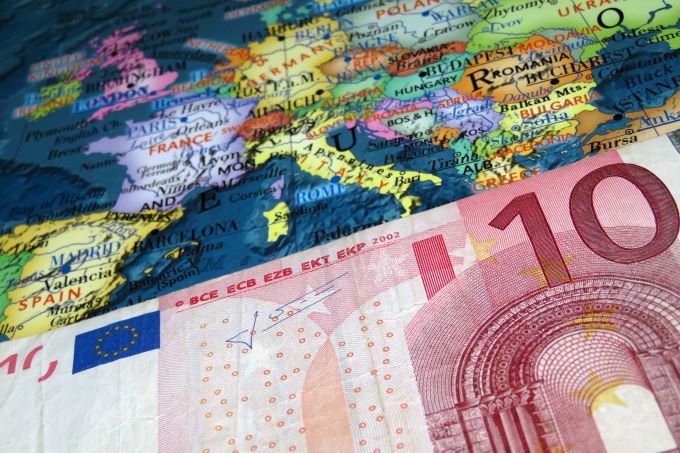