ADA/USD is testing lower support and has been unable to deliver a promising reversal higher that can be sustained.

The lower depth of ADA/USD’s price range continues to be tested by bearish selling. Support levels technically are not exactly producing an abundance of confidence for traders who may be holding onto Cardano and hoping for momentum higher. As of this writing, ADA/USD is around 1.240000 and yesterday a low of nearly 1.199000 was exhibited. ADA/USD has plenty of volatility left in its speculative arsenal; a move towards the 1.290000 developed a handful of hours later followed swiftly with more selling pressure. Trading in Cardano is a short-term adventure.

While traders may be able to capture upside reversals and score profits from the ability of ADA/USD to deliver higher moves, the overwhelming trend remains bearish. Short-term forays higher may look good for speculators, but in order to take advantage of these brief higher journeys, limit orders, take-profit and stop-loss tactics must be chosen and ready to implement quickly. It can certainly be done, but for the moment reversals higher should use conservative resistance targets as take-profit ambitions to make sure the tide doesn’t turn violently and profits turn into losses.

ADA/USD is not only producing a strong downward movement, but it seems to be establishing a lower price range and if support continues to remain vulnerable lower depths are likely to be found. The higher juncture of 1.300000 was seen only a couple of days ago, but it may begin to feel like a distant memory unless positive sentiment somehow develops in the broad cryptocurrency market soon.

If the 1.23450 to 1.230000 junctures falter today, lower support levels are likely to be put to the test. Yesterday’s brief encounter below the 1.200000 could be a sign of things to come. Speculators who are sellers are also urged to remain cautious regarding the amount of leverage they choose and not look for mammoth gains lower. Take-profits should be used effectively.

Technically, ADA/USD remains within a bearish trend and, until reversals higher can be sustained, traders may want to continue to wager on further movement downwards. Trading this week has seen some short-term reversals higher within the broad cryptocurrency market followed by more selling. Volumes remain light, which indicates buyers have yet to emerge in a significant manner, and signals shorting ADA/USD may potentially produce new lows. 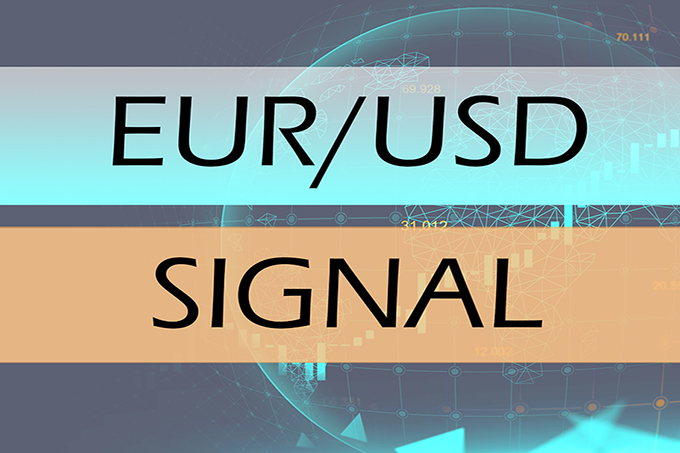