This performance was expected due to pressure factors that I mentioned in the recent technical analyses, led by the sudden delay by the British government to the date of the final abandonment of Corona restrictions until after the middle of next month. The recent sharp skirmishes between the European Union and Britain, may bring tariffs on their goods. Finally, the monetary policy decisions of the US Central Bank, which indicated the date of tightening policy and raising US interest rates.

Before the decisions of the bank, Sterling's relatively stable move came after the Office for National Statistics released inflation figures for May that were stronger than economists' expectations and left the core CPI as well as the core inflation gauge above the Bank of England's (BoE) 2% target for the first time in nearly two years. This is potentially significant given that the Bank of England has already announced that it is likely to raise interest rates or change other policies sooner than financial markets have so far expected if the emerging increase in inflation turns out to be extended, rather than temporary as it is.

The British central bank had expected inflation to rise temporarily above the target and to return to 2 percent next year.

Commenting on this, Paul Dills, an economist at Capital Economics, said that with businesses raising their prices more than expected once they reopen after the COVID19 lockdowns end, CPI inflation is likely to peak at 2.9 percent later this year. general. "The additional cost hike earlier in the price pipeline has made us a bit less confident that CPI inflation will fall back below 2.0 percent next year," the economist added.

London continued to be the region with the lowest annual growth rate of 3.3 per cent for the fifth consecutive month.

GBP/USD Technical Analysis: The stability of the GBP/USD currency pair below the psychological support level of 1.4000 confirms the continuation of the downtrend for the pair and warns of a stronger bearish move to move towards the support levels 1.3965, 1.3880 and 1.3800, which is the most appropriate at the same time to think about buying, waiting for the moment of rebound and correction. On the other hand, the return of bulls' control over performance depends on the test of the top 1.4200, otherwise the general trend will remain bearish. Today, the currency pair is not waiting on any important British economic data, only from the United States, the Philadelphia Industrial Index reading and the number of US weekly jobless claims will be announced. 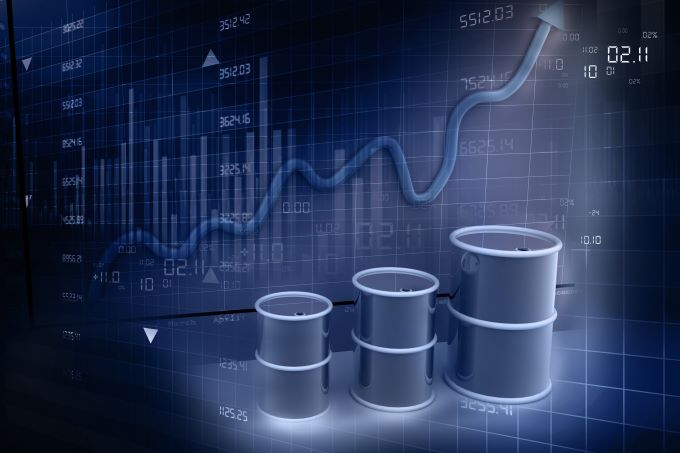 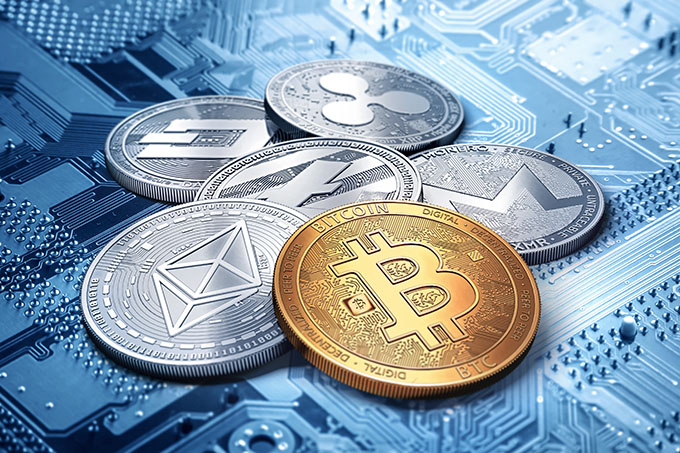 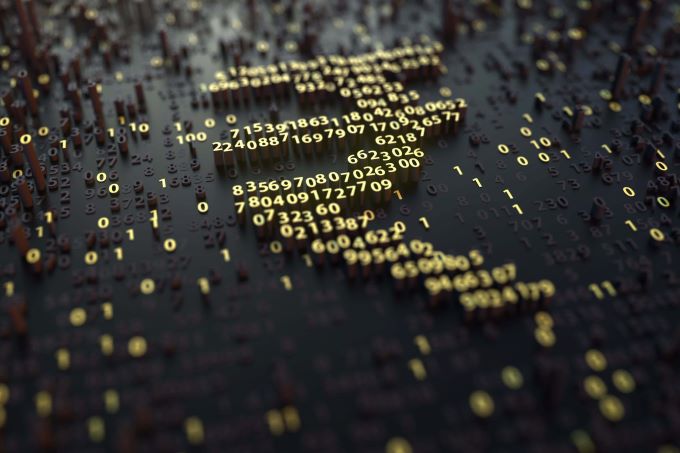 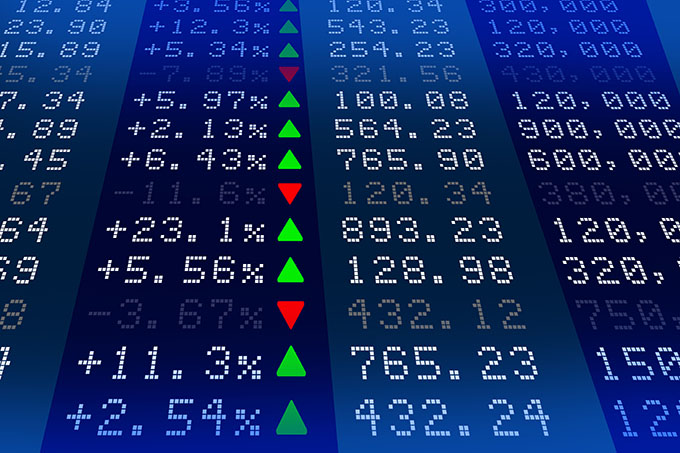