The EUR/USD's performance is neutral, but will take on a more bearish tendency if it returns to stability below the 1.2100 support.

As traders returned to the markets after the American holiday, the EUR/USD continued to correct to the upside, but its gains stopped at the 1.2170 resistance level, the highest in two weeks. Profit-taking then pushed the currency pair to the 1.2094 support level before settling around 1.2115 as of this writing. The dollar recovered again as investors stopped taking risks in response to continued concern about the rapid spread of new strains of the coronavirus and the slow pace of global vaccinations, which may delay the path of the global economic recovery as expected.

The euro did not benefit much from the survey data from the ZEW reading, which showed that German investor confidence improved unexpectedly in February as financial market experts expect the economy to recover within six months. According to the results, the ZEW Economic Sentiment Index rose to a reading of 71.2 in February from a reading of 61.8 in the previous month. The result was expected to decrease to 59.6. However, the economic assessment slightly worsened by 0.8 points to -67.2 from -66.4 a month ago. The expected level was -67.0.

Commenting on the results, ZEW President Achim Wambak said: “Financial market experts are confident that the German economy will return to a growth path over the next six months." Wampak added that consumption and retail trade in particular are expected to recover significantly, accompanied by higher inflation expectations.

According to European Union projections, Germany's real GDP is expected to recover by 3.2% in 2021, returning to its pre-crisis level at the start of the year. The ZEW survey showed that sentiment regarding economic development in the Eurozone increased sharply in February. The corresponding index rose 11.3 points to 69.6 points. Meanwhile, the Current Economic Situation Index advanced 4.3 points to -74.6 points.

As the United States is still leading global figures of infections and deaths, the Biden administration says that the delay in shipments and delivery of vaccines is likely due to bad weather conditions in various parts of the country. The administration also says that weather is expected to affect shipments from the FedEx facility in Memphis, Tennessee, and the UPS facility in Louisville, Kentucky. Both facilities act as vaccine shipping hubs for multiple countries.

The Centers for Disease Control and Prevention and other federal agencies are working with judicial authorities, as well as manufacturing and shipping partners, to assess weather conditions and to help offset potential delivery delays and cancellations.

A winter storm swept through power grids and paralyzed the Southern Plains before bringing heavy snow and freezing rain into New England and the deep south, leaving record cold temperatures behind.

The Biden administration is also working to increase the vaccines sent to the states to 13.5 million doses per week, a 57% increase from when Biden took office nearly a month ago on January 20, according to Press Secretary Jen Psaki. Psaki also says that the administration is monitoring severe weather conditions in parts of the country, forcing some vaccination centers to close temporarily, which may put the validity of vaccines at risk.

On the daily chart, EUR/USD's performance is neutral, but will take on a more bearish tendency if it returns to stability below the 1.2100 support, which then paves the way for a move towards the support levels at 1.2000 and 1.1952. If that happens, hopes for a correction will collapse. On the upside, according to performance over the same period of time, the bulls will still need to breach the resistance level of 1.2300 to ensure control. 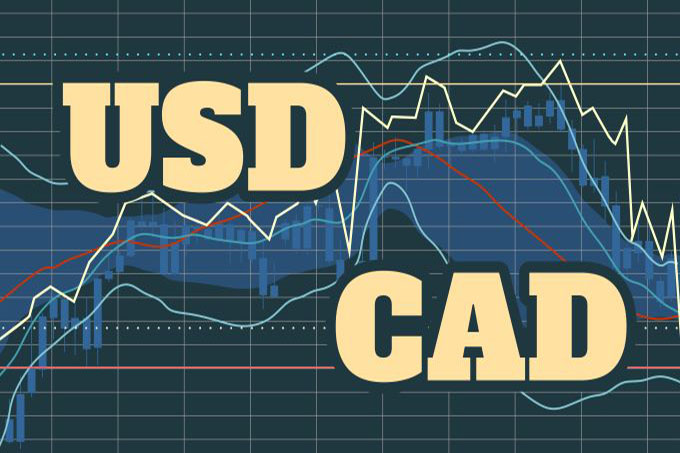 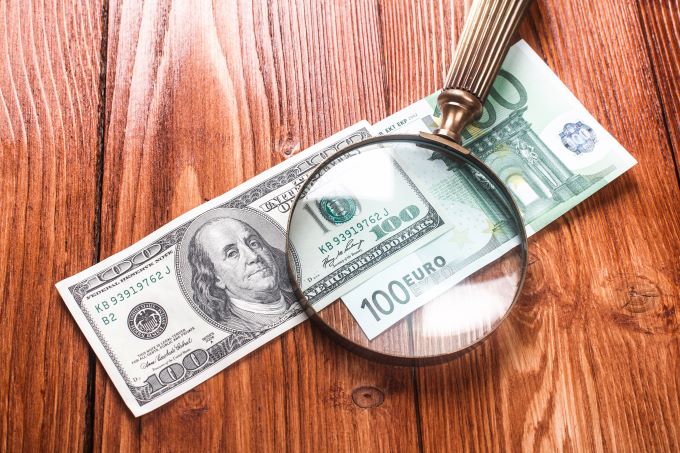