Paying attention to the 0.75 level is crucial.

The Australian dollar initially tried to rally during the trading session on Tuesday, but after the Reserve Bank of Australia gave its interest rate decision and statement, it looks as if the RBA is slightly more dovish than people had anticipated. We also need to pay attention to the idea of stimulus and what is going to happen around the world, because the Australian dollar is highly sensitive to commodities.

The idea is that as the market builds up pressure for a reflation situation, the demand for certain hard commodities would increase as more construction and industrial usage would come to fruition. Beyond that, people start to look at the idea of buying “things” instead of holding onto fiat currency and, in order to do so, they will buy the Australian dollar as so many of those commodities come out of that country. The candlestick is slightly bearish, but there was a little bit of a reaction to the 50-day EMA, which is sitting just below the 0.76 level. After that, the market would then go down to the 0.75 level, which is a large, round, psychologically significant figure and an area that will have a lot of people paying attention.

If we break down below the 0.75 level, we could see this offer a bit of a significant unwind. As things stand right now, though, I do believe that it is only a matter of time before buyers will come back in, unless risk appetite around the world suddenly collapses, which could be the next move. After all of the concerns that we have going on at the same time about global growth, there is the possibility that that will happen. It is worth noting that the US dollar is oversold and there could be a nice corrective phase, so I would be paying attention to that 0.75 level for that to show itself here. Longer term, most people still believe that the US dollar is going to fall, but it has gotten far too ahead of itself. Because of this, we could have a wicked bounce in the US dollar, showing itself not only here, but in other commodity and European currencies in the markets. Paying attention to the 0.75 level is crucial. 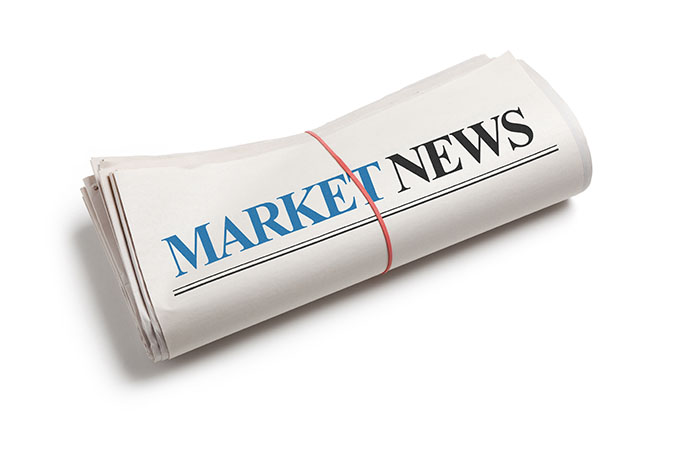 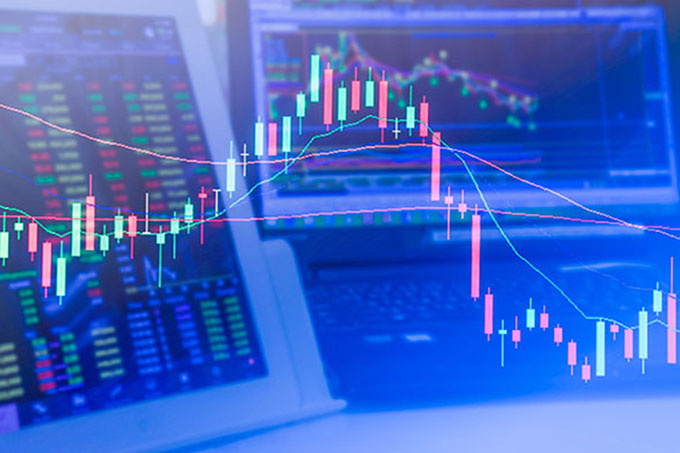