The S&P 500 continues to see plenty of upward pressure yet again, as we are closing just above the 3850 level. Ultimately, this is a market that is starting to run out of momentum for the short term, but obviously there are plenty of buyers out there waiting to get involved on some type of dip. The 3800 level underneath was a psychological barrier that we are far beyond now, and the fact that we are closing towards the top of the last couple of days does suggest that there is probably plenty of buyers simply waiting on a dip. After all, Wall Street likes cheap money and they eventually get that cheap money to push stocks higher.

That being said we are a little bit over stretch so I think a pullback makes quite a bit of sense. That pullback should offer an of value for people to get involved, especially as we are in the midst of earnings season and therefore people will be looking to gamble on the latest headline. Longer-term though, this is a market that goes up, so I do not necessarily look for shorting positions very often over time, you begin to learn that shorting the market is almost impossible to do when you are talking about an index. When you talk about individual stocks, that is a completely different story but remember that these indices are not made up of equal weighted parts.

Underneath, I see the 50 day EMA as a support level and I believe that if we reach down towards that area, there should be plenty of buyers. This is especially true considering that there is a trendline that has been respected for quite some time sitting just below it. I have no interest in shorting, but I do have a lot of interest in picking up value as it occurs. Longer-term I still believe that we go to the 4000 level given enough time, but I also recognize that we may have a few hiccups along the way. That is typical market behavior so there is not a whole lot to be concerned about at this point. In fact, I do not even have a scenario in which a seller, at least not until we break significantly below the 3600 level, something that is not going to happen in the near term.

GBP/USD Forecast: Pound Pulls Back After Being Overbought 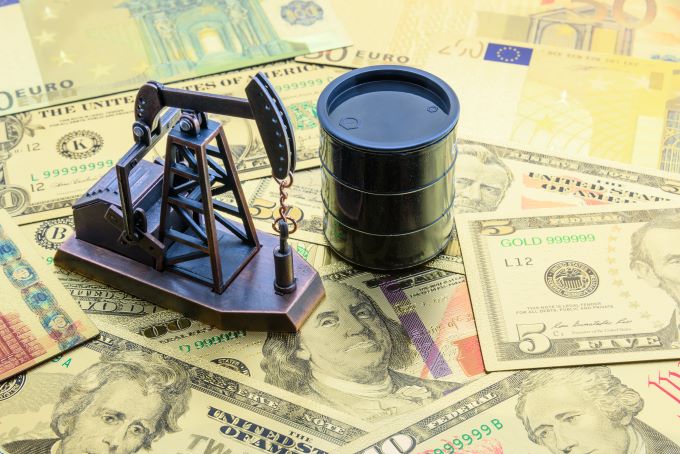 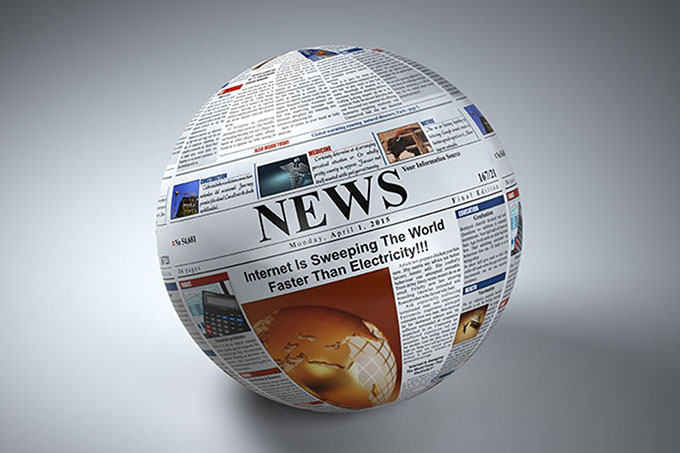 BTC/USD Forex Signal: Is Bitcoin on a Path to $55K?