The price of gold is moving in the range of a new bearish channel, especially with the yellow metal giving up the psychological resistance of $1900.

A strong US dollar stopped gold from correcting higher and breaking the $1863 resistance level during yesterday's trading session, instead stabilizing around the $1844 level. The price of the yellow metal was boosted by concerns about growth amid the continued rise in coronavirus cases. Silver futures closed at $25.57 an ounce, while copper futures settled at $3.6170 a pound.

Besides absorbing the inflation data, investors have been closely following developments on the political front. The Democrat-controlled House of Representatives has voted to impeach President Donald Trump, claiming that he sparked the violent attack on the US Capitol.

According to official data, US consumer prices increased in line with economists' estimates in December. The Labor Department report stated that the Consumer Price Index rose 0.4% in December after rising by 0.2% in November. The ministry also said that the CPI progress was driven by a 8.4% rise in gasoline prices, which represents more than 60% of the overall increase. Excluding food and energy prices, the core CPI rose 0.1% in December after rising 0.2% in November. The sharp increase in base prices also matched economists' estimates.

As is well known, Fed policymakers have a responsibility to use interest rates and other monetary policies to ensure that inflation - influenced by economic demand as well as supply-side factors - averages a constant 2% over time. They have done much of what they have done in the past year in order to protect as much of the long-term economic inflation as possible that generates as much potential as possible, but the currency and bond markets are now clearly concerned about rising price pressures and what the Fed might do in response to them.

In general, deaths have risen sharply in the past two-and-a-half months, and the country is in the deadliest stage of the outbreak so far, even with the introduction of the vaccine. New cases reach nearly a quarter of a million cases every day on average. More than 9.3 million Americans have received their first vaccine dose.

The German Ministry of Health said that the states of Berlin and Brandenburg can go ahead and start vaccinations against the virus with newly received Moderna doses, which were suspended due to concerns that they may not be cold enough to prevent damage during transportation. "The quality of vaccines was not affected by the transportation, and vaccines can be used safely," the ministry told the German news agency (DPA) yesterday. Both states also said they had postponed the 2,400 doses of Moderna that each of them received while investigating potential quality issues with the transportation.
Overall, Germany received nearly 65,000 doses of the Moderna vaccine on Monday at a military facility in Quickenbrook in the west of the country, and they are being distributed to 16 states.

On the daily and four-hour time charts, the price of gold is moving in the range of a new bearish channel, especially with the yellow metal giving up the psychological resistance of $1900. The stability of gold below the support level of $1840 pushes technical indicators towards oversold areas, and investors may start to buy from that level and wait for a rebound, which could happen at any time. In general, the continuation of the coronavirus means the continued purchase of gold. What happened recently is a natural correction after the gold price hit the resistance level of $1960. In addition to the extent of investor risk appetite, the dollar, and consequently the price of gold, will interact with the announcement of the number of unemployment claims and statements of US Federal Reserve Governor Jerome Powell. 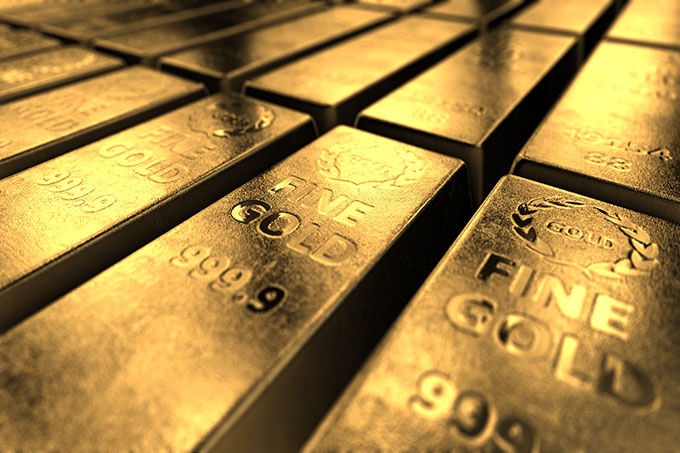 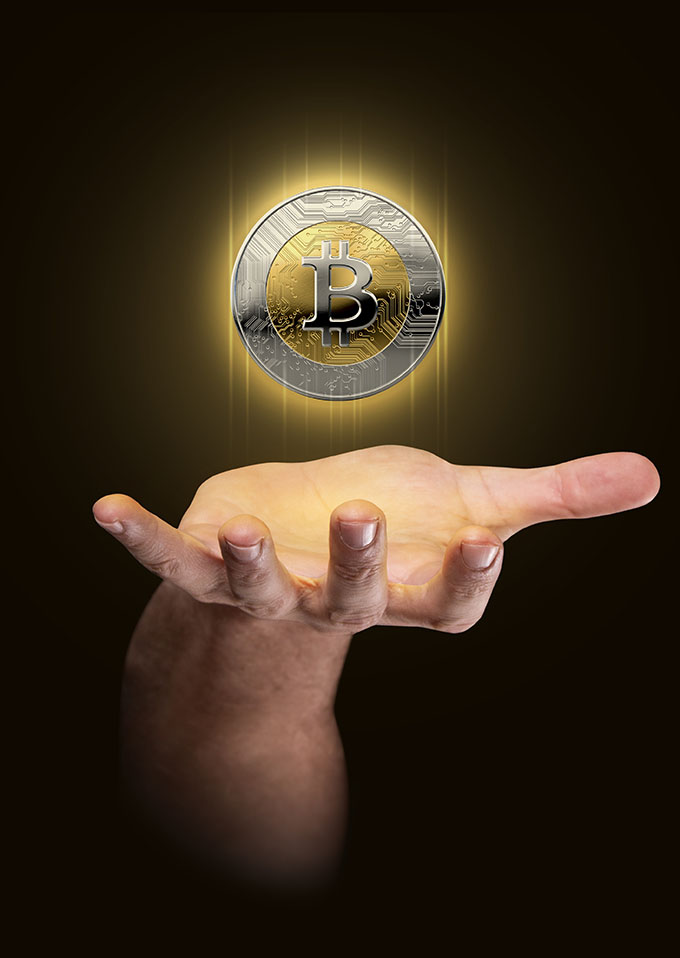