The AUD/USD is falling due to the overall stronger US dollar.

The AUD/USD pair retreated in early trading even after some encouraging data from Australia and China. The pair is trading at 0.7700, which is lower than last week’s high of 0.7830.

Australia’s retail sales continued to rise in November, helped by a strong performance in Melbourne and Victoria. According to the country’s Bureau of Statistics, sales rose by 7.1%, which was better than the preliminary estimate of 7.0% and better than the 1.4% increase in October.

Sales in Victoria, which was previously in lockdown, rose by 22.4%. Excluding the state, overall sales rose by 2.6%, which was still better than in the previous month. Household goods rose by 12.7% while clothing, footwear and personal accessories increased by 26.7%.

Meanwhile, the AUD/USD pair also declined after a slight bounce in China’s consumer prices. According to the statistics agency, the overall Consumer Price Index rose by 0.7% in December, leading to an annualized increase of 0.2%. This performance was slightly better than the median estimates of 0.4% and 0.1%, respectively. The Producer Price Index (PPI) declined by 0.4%, the slowest pace in ten months.

The Chinese economic numbers are important to the AUD/USD pair because of the sizable role the country plays in the Australian economy. The country buys a third of Australia’s goods exports. It is also the biggest buyer of its services.

Therefore, the AUD/USD is falling due to the overall stronger US dollar. The US Dollar Index is up by more than 0.32% as the political environment in the United States gets challenging. After last week’s riots, many Democrats have called for another impeachment of President Trump.

The dollar is also rising because of the rising number of coronavirus cases in China. China’s authorities have placed Hebei province into a lockdown as the number of cases soared to the highest level in five months. Also, according to Reuters, most of Europe is under strict restrictions.

The AUD/USD pair is trading at 0.7700, which is slightly lower than the 25-day exponential moving averages (EMA). On the four-hour chart, the Relative Strength Index (RSI) and MACD have formed a bearish divergence pattern. Also, the price is still above the ascending black trendline that connects the lowest levels since November.

Therefore, for today, the pair will likely continue falling as bears target the next support at 0.7645. On the flip side, a move above 0.7800 will invalidate the bearish thesis. 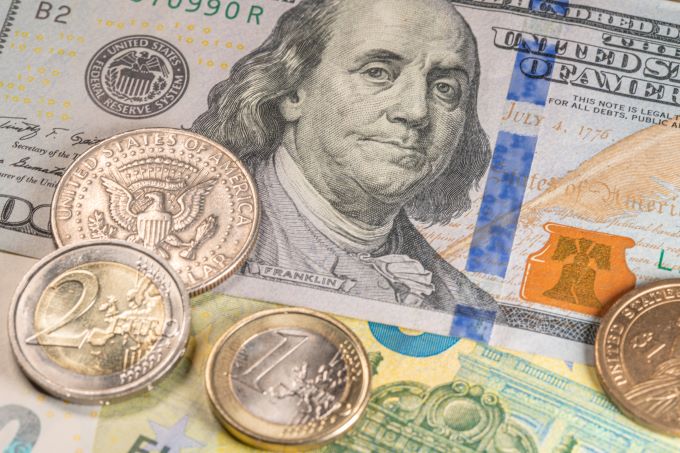 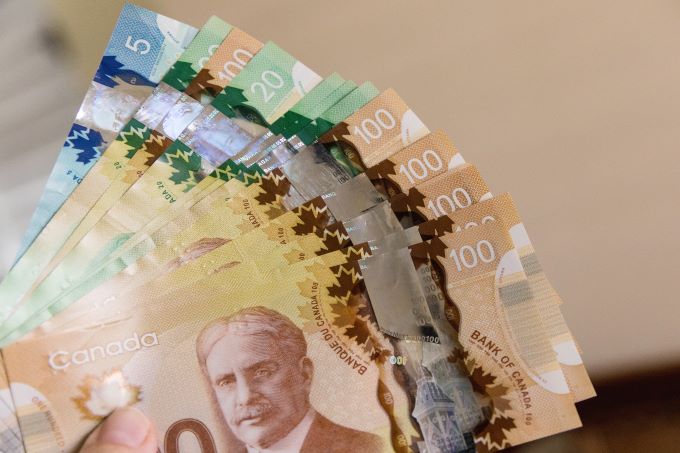 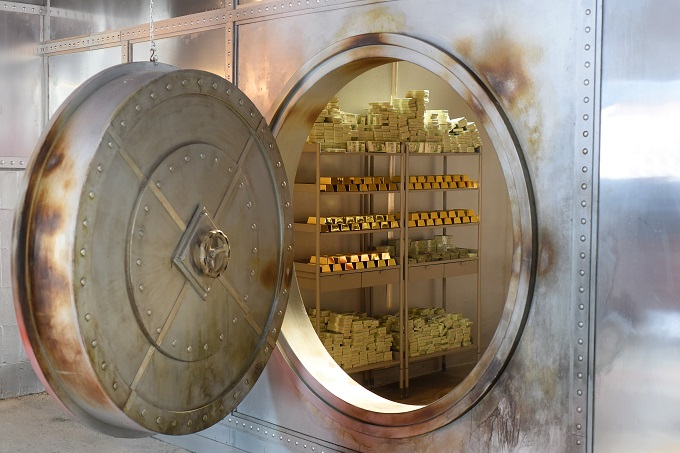