Get the Forex Forecast using fundamentals, sentiment, and technical positions analyses for major pairs for the week of December 21, 2020 here.

It is a great time to be trading markets right now, as there are many valid strong trends in favor of stocks and riskier assets and against the U.S. dollar.

The headline takeaway is that we are seeing a continuing positive trend in stock markets and in riskier currencies such as the British pound, the euro, and the Australian dollar, plus a strongly negative trend in the U.S. dollar. We have also recently seen stock market indices make new all-time highs (S&P 500, Dow Jones, KOSPI). Risk-on sentiment is quite firm, with the prospect of effective mass vaccinations against coronavirus in view.

Last week saw a continuation of a moderate to high level of volatility in the Forex market, due mainly to strong price movement in the British pound as the prospect of a trade deal with the E.U. increased, and the Australian dollar due to the Aussie being a key market barometer of risk sentiment. Although there were key central bank releases from the U.S.A., the U.K. and Switzerland, they contained no surprises, but the FOMC gave fresh impetus to the greenback’s decline.

The latest weekend news on E.U./U.K. talks is pessimistic regarding the prospect of a deal, which could be negative for the British pound when Forex markets open later today. The U.K. also faces the problem of a more infectious strain of the coronavirus which is leading to an increase in U.K. lockdown restrictions and prompting other countries to consider banning entrance from the U.K.

Global stock markets are somewhat less bullish, with major indices trading off their recent highs on Friday. However, stock markets generally have to be described as bullish over the medium and long terms.

This week is likely to see less activity in the Forex market as there are no high-impact releases scheduled with the Christmas holiday beginning before the end of the week.

Last week’s major story in the U.S. has been a continuing strong increase in new daily confirmed coronavirus cases, with new hospitalizations and deaths also continuing to rise strongly. Several states have announced new lockdowns and other restrictions in an attempt to stem the spread of the virus. The situation is especially bad in the State of California.

Last Thursday saw an all-time record number of new daily coronavirus cases confirmed globally, at 738,913, and last Wednesday saw an all-time high in global daily coronavirus deaths, at 13,696. The European Union and the U.S. are reporting similar levels of new cases and deaths, with the increase in cases seemingly beginning to level off in the U.S.

The weekly price chart below shows the U.S. Dollar index printed a strongly bearish candlestick last week. It closed right on the low of its price range, which is a bearish sign. It also broke cleanly through a major support level and closed at a new 2.5 year low. There is a strong bearish trend. Overall, next week’s price movement in the U.S. dollar looks very likely to be downwards. This is a relatively good time to be trading the U.S. dollar short, so I am focusing only on trades which are short of the U.S. dollar.

The AUD/USD currency pair again closed Friday at a 2.5-year weekly high closing price, which is a bullish sign. The candlestick closed quite near the top of its price range, suggesting the price is likely to rise further over the coming week. A further bullish sign is that the price has cleared the round number at 0.7600.

The EUR/USD currency pair printed a large bullish candlestick last week, which closed at a new 2.5-year high price near the top of its price range. There is a strong long-term bullish trend which suggests that bullish movement is likely to continue over the next week.

I see the best likely opportunities in the financial markets this week as long of the EUR/USD and AUD/USD currency pairs. 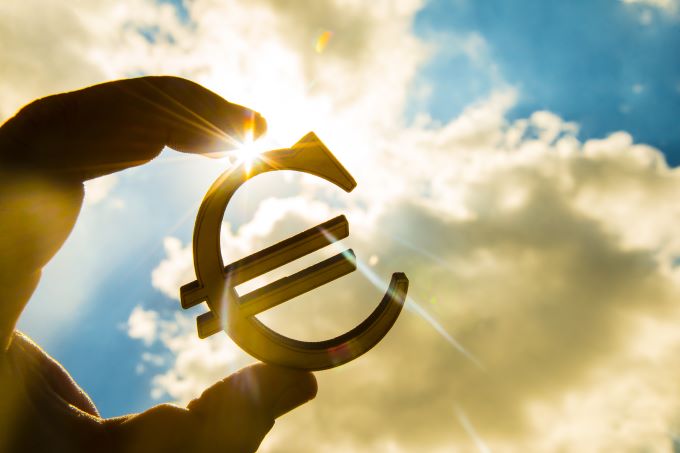 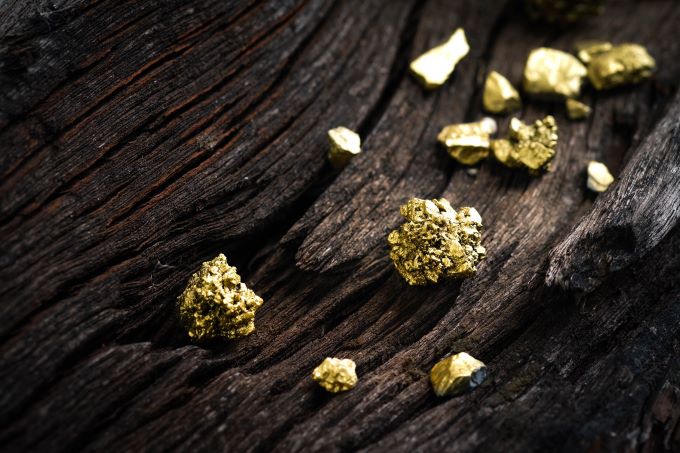 Gold Technical Analysis: Ignoring the Strength of the USD

EUR/USD Technical Analysis: Against a Strong US Dollar