The continued restrictions on economic activity will stop the pair’s gains and investors will start appealing to the US dollar as a safe haven.

Market optimism helped the EUR/USD stick to its recent gains, which extended to the 1.2250 resistance at the beginning of this week's trading, before stabilizing around the 1.2238 level. The limited movement in performance was due to the absence of important releases in the economic calendar for the second day in a row, and the usual low liquidity during the holiday season. Therefore, investors are waiting for the full return of liquidity to the markets, which may happen next week. Therefore, we expect the movement to continue in a narrow range until next week. The pair reacted to the latest events prior to the holidays.

Those events are represented with the conclusion of the Brexit agreement, as well as the European rush to vaccinate against the coronavirus. These offset any anxiety about a stalled US "stimulus bill".

The single European currency retreated from its three-year high last week as a new and more contagious strain of the coronavirus combined with uncertainty over the Brexit negotiations and the future of a financial aid package in the United States impacted risk appetite. European confidence was shaken after Charles Michel, former Belgian prime minister and current president of the European Council, said: "Now is the time for the Council and the European Parliament to analyse the agreement reached at the negotiating level, before giving the green light to approval."

With Britain and the European Union closing one chapter in the Brexit saga last week, the European Union countries moved late in launching a vaccine against the coronavirus, and therefore the euro may find itself well supported at or near Thursday's closing levels in the coming days.

Regarding the U.S. stimulus bill, Martin Enlund, chief Forex strategist at Nordea Markets said: “Markets generally view this as a very watered-down version of the stimulus bill, with Democrats initially wanting a $2-2.5 trillion package and Steve Mnuchin, the US Treasury secretary, even wanted something bigger than that before the election. Other than that, all political focus is now on restarting Georgia on January 5. Republicans will not be motivated to support anything at all after that if they keep the Senate majority alive (our core issue). If the Democrats are turning over to have the majority, then the markets are likely to go after another (bigger) package."

In contrast, Axel Rudolph, chief technical analyst at Commerzbank, has a neutral outlook on the EUR this week but expects it to rise to a 200-week average at 1.2624 in the coming months.

Vaccines against the coronavirus were underway across Europe on Saturday and Sunday using the immunization candidate made by Pfizer and BioNTech, which at the end of the tunnel, highlights the bruised Eurozone economy, much of which remained under a kind of 'lockdown' at the end of this week. But analysts at Nordea Markets warned about the risks associated with the new and more contagious strain of the coronavirus present in the UK and looming delays in vaccine production and delivery.

There is no change to my technical view of the EUR/USD performance, as the general trend is still upward and risk appetite will remain supportive of the pair's gains. But the outbreak of the coronavirus and the continued restrictions on economic activity will stop the pair’s gains and investors will start appealing to the US dollar as a safe haven. So far, the closest resistance levels for the currency pair are 1.2265, 1.2320 and 1.2400, respectively. According to the performance of the technical indicators, the move towards those levels will push the pair towards strong overbought areas. On the downside, the 1.2000 support level remains the most important for bears to move lower and reverse the current bullish view. 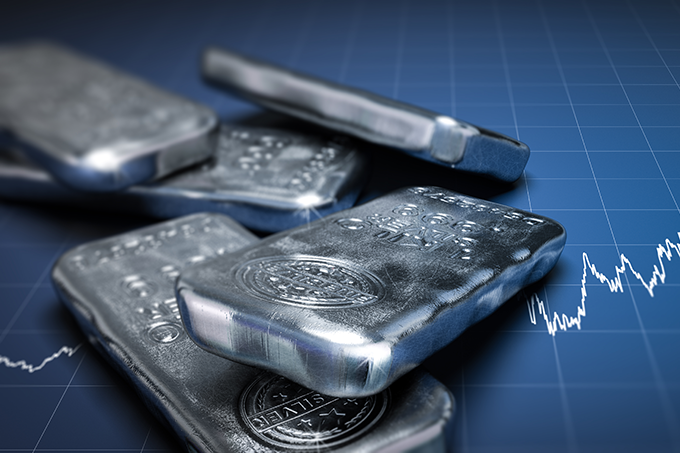 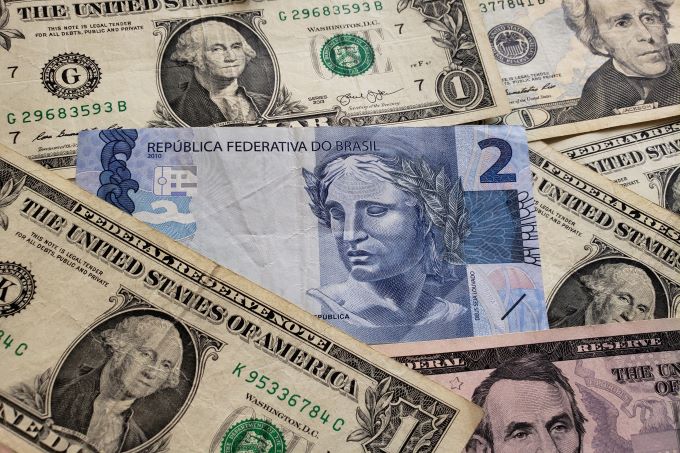