In the medium and long term, the general trend of the currency pair remains to the downside.

As expected, the USD/JPY performance is in a narrow range during the American holiday of Veteran's Day. The currency pair moved throughout yesterday's trading session between the 105.00 support and the 105.67 level. It is settling around 105.40 at the time of writing, ahead of important data and statements by international central bankers.

The hotly-contested U.S. election continues with Joe Biden crowned by media networks as the President-elect, despite the fact that states have yet to certify the results, and states like Arizona have not yet finished counting ballots. President Trump has refused to concede the election and continues to file legal motions in states like Wisconsin and Pennsylvania, citing allegations of widespread voter fraud. After being presented with evidence of voting machine irregularities, Georgia's Secretary of State has mandated a hand recount of all ballots, which must be completed by November 20th and may impact the results of the election. Joe Biden, who was urged by Hillary Clinton prior to the election to not concede "under any circumstances", has stated that he believes President Trump's refusal to concede in the presidential election is an "embarrassment".

Global stock markets jumped after Pfizer said Monday that early results from its experimental vaccine tests indicated the doses could be 90% effective in preventing COVID-19. In this regard, the European Commission said that it plans to secure up to 300 million doses of the experimental vaccine developed by Pfizer and BioNTech. There are many experimental COVID-19 vaccines in their late stages, but it has not yet been shown that they are safe and effective enough for widespread use.

In the same global efforts to contain the coronavirus, the developers of Sputnik V, Russia's experimental COVID-19 vaccine, have announced that early tentative data from a large trial indicates that the dose of the vaccine appears to be 92% effective. The statement, which did not include detailed information about the trial, comes just two days after a similar statement from Pfizer, but is based on fewer cases of the virus. Some experts suggest that the data may have been expedited in an attempt to keep pace with the global race for a successful coronavirus vaccine.

Russia has promoted the single-dose Sputnik vaccine as the first vaccine in the world to obtain government approval after it was approved in early August without completing advanced tests. The move drew great criticism from experts, who said that data from tens of thousands of people were needed to ensure the safety and effectiveness of the vaccine before it could be given on a large scale.

The pair will be affected by the announcement of the producer price index in Japan, then the US data, which includes the consumer price index, the unemployed claims, and later statements by Federal Reserve Governor Jerome Powell. 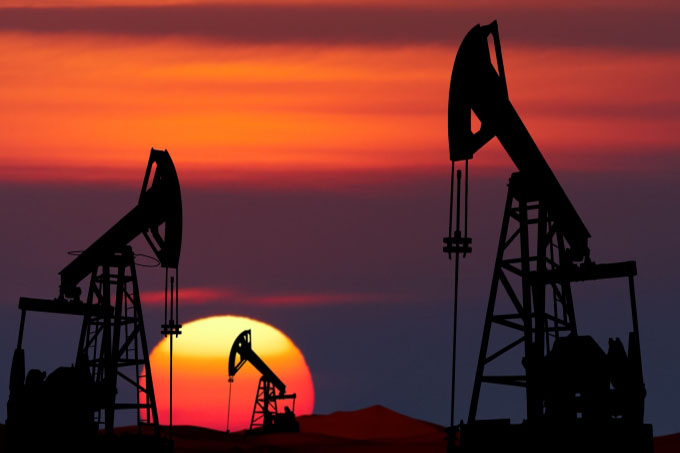 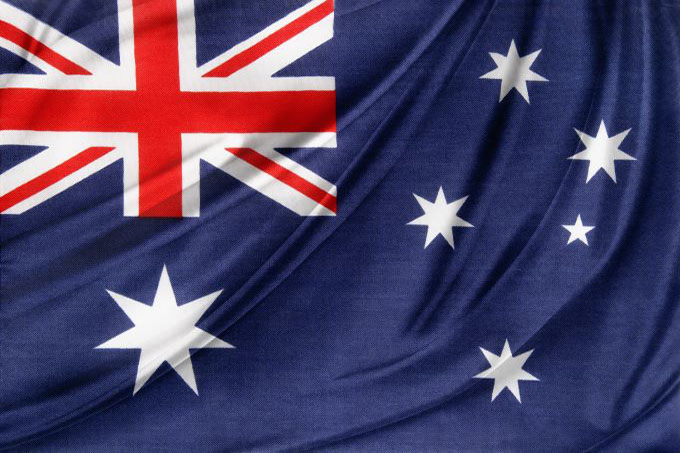