A consolidated range has been prevalent in the USD/BRL the past couple of days, but as the new week begins, things could change.

The USD/BRL has witnessed a rather consolidated price range the past couple of days as volumes in Forex disappeared due to the lack of participation from US financial institutions. However, as the new week begins and the month comes to an end, speculators should not expect these tight values to be maintained. Support and resistance levels are certain to be tested in the coming days as US investors return from their long holiday weekend.

The 5.3000 support ratio continues to display a hardcore amount of strength, and trading below this juncture has not been able to be sustained for a considerable amount of time. The mark has clearly been tested technically, but the USD/BRL continues to demonstrate a raw ability to hover slightly above this value, and has not proven that bearish momentum can muster enough strength to sincerely test values below in a significant manner for a long duration. The USD/BRL has delivered a rather trained price band to which speculators have become accustomed.

Traders should expect the super tight support and resistance levels to crumble near term, but they should also be ready to see reversals take place as the USD/BLR reacts to the first initial moves this week when larger volume begins to hit the Forex pair. Until the rather tight value band of the USD/BRL is brushed aside, speculators can take advantage of the Forex pair by using limit orders ,which seek reversals via support and resistance levels and use stop losses slightly below these indicators while looking for small, short-term trends.

The USD/BRL remains an interesting Forex pair because of its tight range. Speculators should not be looking for sudden long-term trends to emerge which are significantly distant from the current values the USD/BLR is displaying. Traders should look for opportunities via incremental changes in a rather tight price range.

The ability of the USD/BLR to deliver a consolidated value band presents a good opportunity for short-term traders who like to use tightly controlled limit orders. It remains unlikely that the USD/BRL is suddenly going to see a huge spike which punctures technical values far outside of its mid-term range. This means that traders can speculate rather comfortably with the Forex pair and test their short-term perceptions, perhaps based on sentiment being generated via global risk appetite.

Believing the USD/BRL may have an inclination to put pressure on its current support levels may feel like the right decision. However, until now, the Forex pair has not shown the ability to really puncture the 5.30000 level for long; meaning, sellers should not be overly greedy if they see profits and want to cash in while participating in quick-hitting speculative trades. 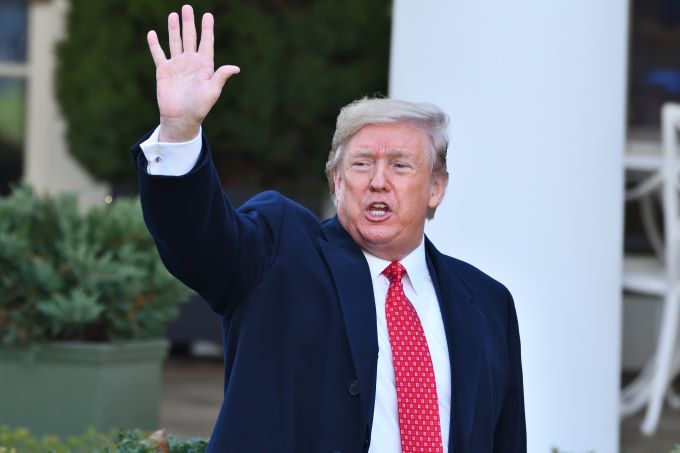 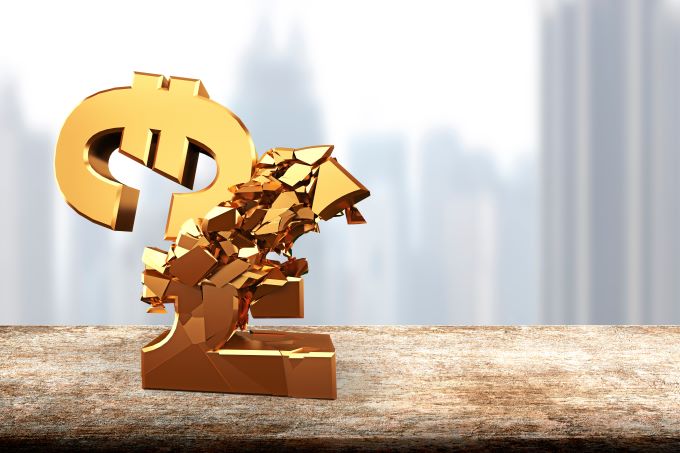 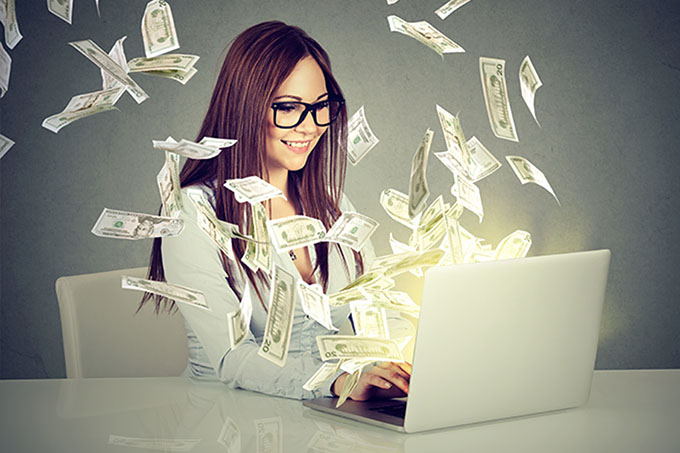