The British pound has pulled back a bit during the trading session on Friday, as we may have gotten a bit ahead of ourselves. As you look at the chart, you can see that the 1.34 level begins a significant amount of resistance as we had pulled back from there previously. The 1.35 level above is massive resistance, and I think that what we are going to see here is going to be a little bit of a pullback heading into the weekend. This makes quite a bit of sense though because the overall attitude of the market has been one that may have gotten ahead of itself.

Ultimately, when we look at this chart it is easy to see that we are stretch so I think that what we will see is a pullback that will probably be bought into. The 50 day EMA sits closer to the 1.31 handle, so I do think that it is only a matter of time before we see buyers trying to jump in based upon that indicator for no other reason. I think that the Brexit headlines will continue to be a major issue as well, so be aware the fact that we may get a bit of a “push pull” type of situation as headlines will continue to cause major problems. That being said, the market still believes that there is a Brexit deal coming, so it does make quite a bit of sense that we will see short-term pullbacks that people are willing to jump on.

Ultimately, this is a scenario that people have priced in about an 80% chance of, based upon research around the world. The 50 day EMA would be an excellent opportunity to get long as it sits around the 1.31 level that has been previous resistance so a pullback to that area should have a certain amount of “market memory” involved. That being said, if the Brexit were to suddenly going to be a “no deal Brexit” then it is likely that this market could collapse. I doubt that is the case, but one thing is for sure here: you can never count out the stupidity of a politician, so it is possible that we have that happen. If it does, this market will absolutely collapse. Expect a lot of volatility, but the British pound has been extraordinarily stubborn 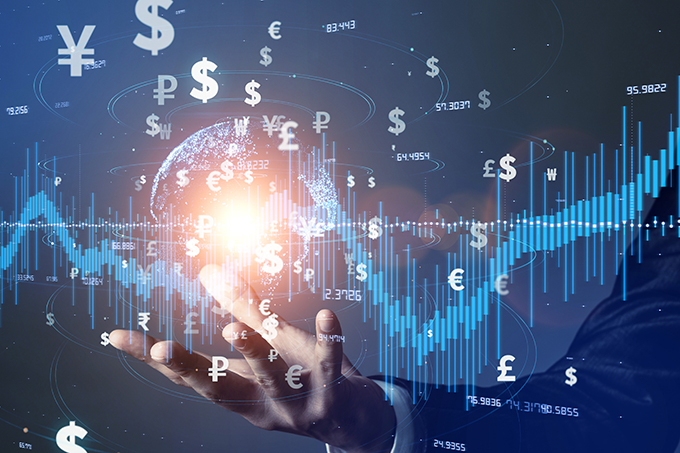 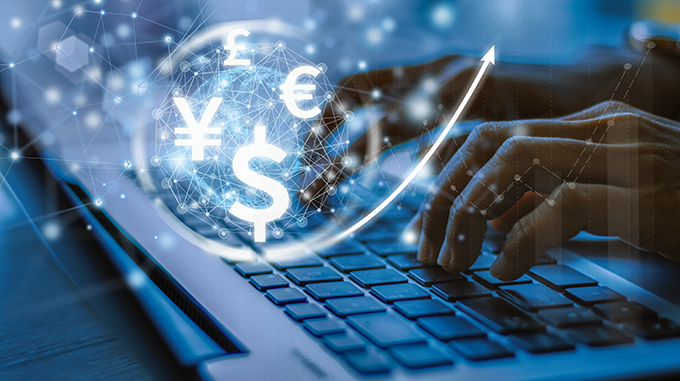