The South African Rand is near extremely important support as November approaches and it may prove to be a significant inflection point.

The month of October began trading within higher values for the USD/ZAR after hitting significant resistance late in September. The forex pair has created a strong bearish trend the past month and has crushed support levels which have proven tough previously. As November approaches the USD/ZAR is trading near a vital support level which sparked reversals higher mid-September, late July and the second week of June.

Technically oriented traders should be interested in the clue that all three of those reversals touched slightly lower support levels as the months recorded progressed.  The next big hurdle for sentiment regarding sellers will be the 16.10000 juncture, if this mark is broken lower and trading is sustained beneath this value it will create a target for those who are pursuing bearish momentum likely around the 15.87000 value which was last seen in early March before fears about coronavirus implications caused a steady and volatile climb upwards to 19.10000 approximately in early April.

Since reaching those high water marks in early April the USD/ZAR has been engaged in a battle which has seen the South African recover a lot of its lost value. The current price of the forex pair is slightly above the low water marks of 16.09000 which were seen on the 16th and 17th of September. Speculators certainly have this target in sight and if the value is broken lower, the early March values may face an incredible and volatile test of sentiment as the forex market tries to decipher if the USD/ZAR can challenge values which saw the pair trade near the 15.30000 level on the 3rd of March.

Those lower levels would have to see an incredible amount of selling momentum enter the USD/ZAR and here’s the thing – the forex pair has not been able to sustain values below the 16.10000 level comfortably. In fact, the USD/ZAR has had a difficult time sustaining values below the 16.35000 mark which may now serve as resistance near term. Speculators need to be on alert while the USD/ZAR trades in its current price range because these lower support values have sparked moves upwards on a consistent basis the past handful of months. And there are plenty of questions shadowing global risk appetite for investors as November begins and these concerns may grow in the coming weeks.

Global equity markets are fragile and commodity markets appear cautious too. The reason for this is simple enough, the coming US election for President have investors on edge because the outcome is not known.  Financial assets will react to the vote in the US when the winner is recognized, but in the days before the vote and immediate days after the election traders should expect volatility within the USD/ZAR as global sentiment is digested and wagered on.

The bearish trend of the USD/ZAR is easily identifiable, but the mark of 16.10000 is vital and should be watched by speculators. If this important support level is broken and trading stays below this value momentum could develop which causes further tests of support below which may target the 15.87000 juncture, but for this to happen strong bearish sentiment will have to ignite. Traders may want to look for additional bearish momentum via selling positions, but they should use risk management while actively seeking downside and challenging support. 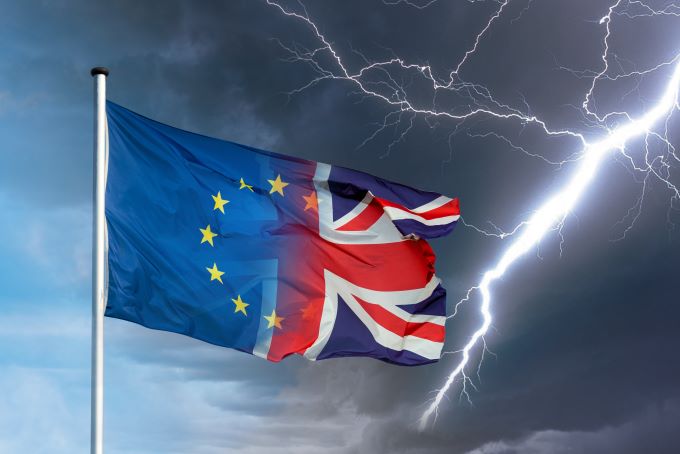 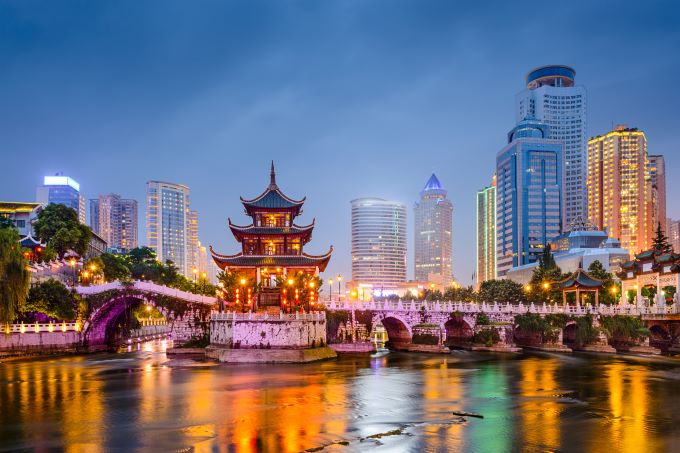 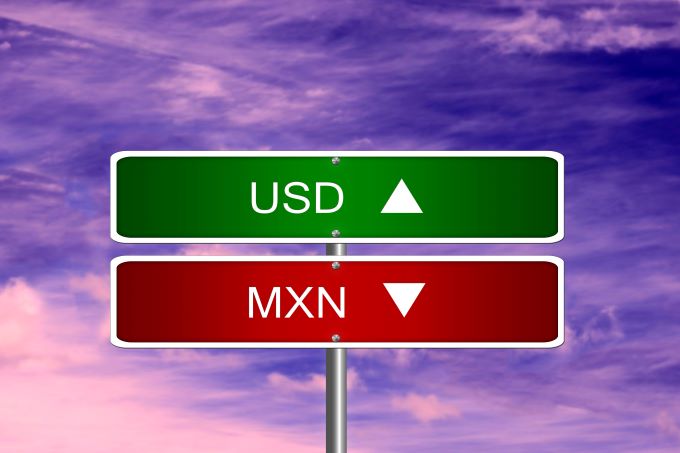