Last Thursday’s signals were not triggered as the bearish price action took place slightly above the resistance level identified at 104.87.

Trades may only be entered between 8am New York time Wednesday and 5pm Tokyo time Thursday.

Advertisement
Looking for more market signals?
Get them here!

I wrote last Thursday that the price had just hit a new 50-day low which was a bearish sign, but I would not be truly bearish until the price got established below 104.37 which was the really pivotal point here. I said it was worth paying attention now to this currency pair.

This was a good call as the level at 104.37 has, as I suspected, turned out to be very pivotal. Now we have a break below that level and the price has a lot of room to fall.

We saw yesterday the lowest New York closing price in this currency pair for several months, and the price is now well below 104.37 and is heading for 104.00 which is the lowest price we have seen in months too.

These are bearish signs, the odds are with the bears, the global risk-off market environment is boosting the Japanese Yen which is now the strongest major currency.

I take a bearish bias and will be even more bearish below 104.00. There is a good short trading opportunity in this currency pair right now.

Regarding the JPY, the Bank of Japan will be releasing its Monetary Policy Statement and Outlook Report late in the Tokyo session. There is nothing of high importance due today concerning the USD. 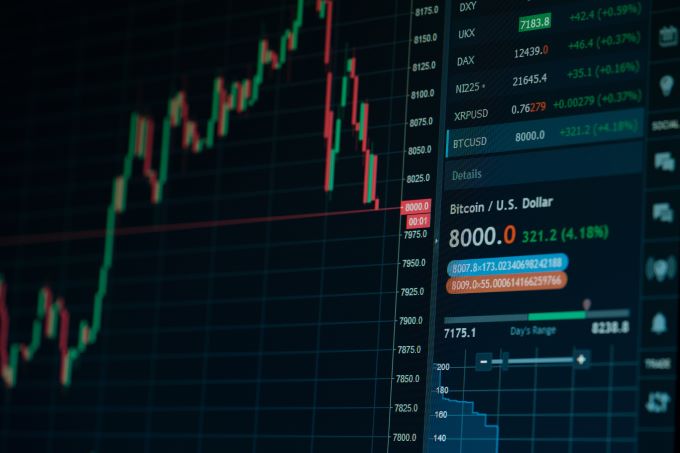