Silver markets initially tried to rally during the trading session on Thursday but continue to find resistance in the same area that it has for quite some time. That being said, the 50 day EMA above has offered resistance, but by the end of the day we even sold off from there, showing just how important it is. Ultimately, I think that the market is probably going to continue to bounce between there and the $23 level in the immediate term. However, there is even more support underneath so I might be willing to extend the range down to the $22 level. At that point, we have recently seen a nice bounce, so of course it would suggest that there might be a bit of “market memory” down in that area.

All things being equal, I think that there is even more support underneath at the 200 day EMA, currently trading at the $20.82 level. Underneath there, then the $20 level offers quite a bit of interest for longer-term traders as well, as we have recently broken out from that level. The $20.00 level was a major large round number that people paid close attention to, and therefore it does make quite a bit of sense that there would be buyers in that area.

All things being equal, keep in mind that this market does tend to move with a massive negative correlation to the US dollar, so if it starts to strengthen, that will work against the value of silver and vice versa. Because of this, I think you should be paying attention to the US Dollar Index, which is trying to put up a bit of a fight as of late. If the greenback continues to turn things around, it certainly puts downward pressure on precious metals, but silver especially as it tends to be much more sensitive.

Because of this, I think that we will probably continue to be very noisy and going into the weekend it will be very noisy to say the least. After all, a lot of what is going on is based around the idea of potential stimulus coming out of the United States which would need politicians to play nice together again. I do not see that happening anytime in the near term, so even if we do get some type of stimulus it will probably be very limited at best. 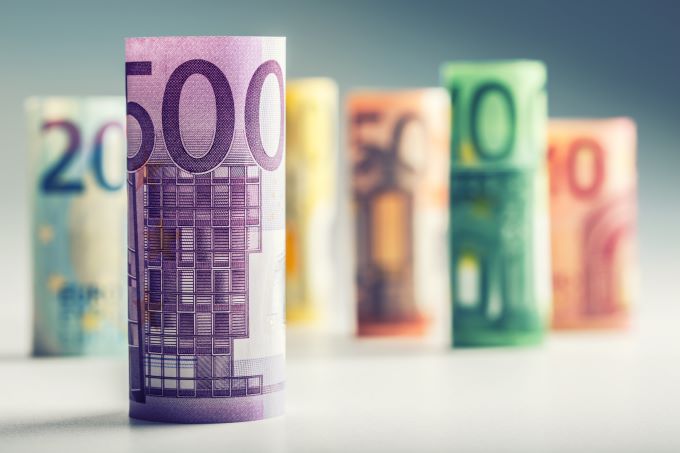