A state of cautious anticipation dominates the pound pairs, awaiting a positive development on the ground for the possibility of agreement between the European Union and Britain on the future of their relations after the transitional period, which ends at the end of this year. Amidst downward momentum, the GBP/USD pair moved for four trading sessions in a row, and it pushed to move towards the 1.2993 support before settling around 1.3036 at the time of writing. Commenting on the recent performance of the pair, Peter Karbata, ING's chief currency and bond strategist, Europe, Middle East and Africa said: “As has been the case during the past weeks, the price movement of the GBP/USD should be determined primarily by fluctuations in the EUR/USD pair since the British pound, in the absence of news about Brexit, should remains fairly stable ”.

It is unusual for the pound to diverge against the US dollar and the EUR/USD, and when that happens, there is usually a reason.

Relative stabile performance of the pound, supported by a continuing sense of progress in the ongoing trade negotiations after Brexit. However, reports about a weekend deadline for both sides to make progress will likely ensure that investor concerns remain high and that volatility may increase again. “The British pound remains focused on the Brexit negotiations,” says Han Joo-ho, economist at Lloyds Bank. “Intense talks between the European Union and the United Kingdom were supposed to shift to Brussels today, but it is said that the chief EU negotiator, Michel Barnier, will remain in London until Wednesday, which is what Britain's Northern Ireland Minister Brandon Lewis said is a "good sign" of a deal. However, there are still major sticking points, especially with regard to state aid and fisheries.” He added. The British pound has so far received limited support from EU/UK news, with the strength of the dollar pushing it towards $1.30, while it is trading below €1.10. .

The Sunday Telegraph recently reported that chief EU negotiator Michel Barnier agreed to extend the negotiations in London until Wednesday 28 October, "amid cautious optimism on both sides regarding the restored negotiations." Previous arrangements had stipulated that the two teams would return to meet in Brussels this week. It is only now expected that negotiators will move from London to Brussels for further talks on Thursday, "as UK and European Union sources set Halloween, next Saturday, as the deadline for deciding whether the two sides will be able to reach an agreement," according to the Telegraph reports..

It is widely expected by forex analysts that the pound will rise in the aftermath of the deal, even if the extent of this rise is in acute dispute, as some have said that a combination of the growing number of Covid-19 infections in the UK, the deterioration of public finances and the removal of unattained access to the EU market in January 2021 are noticeable headwinds. Meanwhile, the lingering issues of future subsidies for British companies, future governance of the trade deal and fisheries will likely be agreed, as the deadline approaches.

According to the technical analysis of the pair: According to the GBP/USD on the daily chart, stability above the 1.3000 resistance still gives the bulls the last chance to correct upwards, and at the same time, bulls still need to breach the 1.3200 resistance to confirm the control of the performance. During the same period of time, the decline below the 1.2930 support will support the bears' move towards stronger support levels, and thus the correctional view will shift upward. I still prefer to sell the pair from every uptrend. The Sterling is facing more headwinds, Brexit, along with restrictions to contain the outbreak of the Coronavirus, as well as a blurry scene regarding the results of the US presidential elections, which will be announced next week.

As for the economic calendar data: All focus today will be on the US durable goods orders announcement, along with the consumer confidence index reading and the Richmond manufacturing index reading. 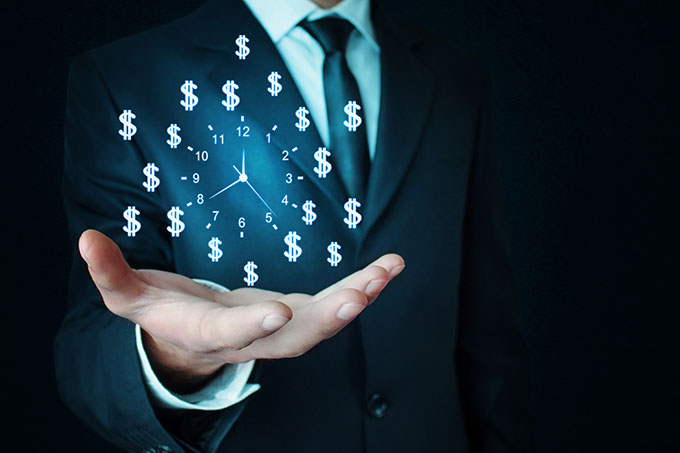 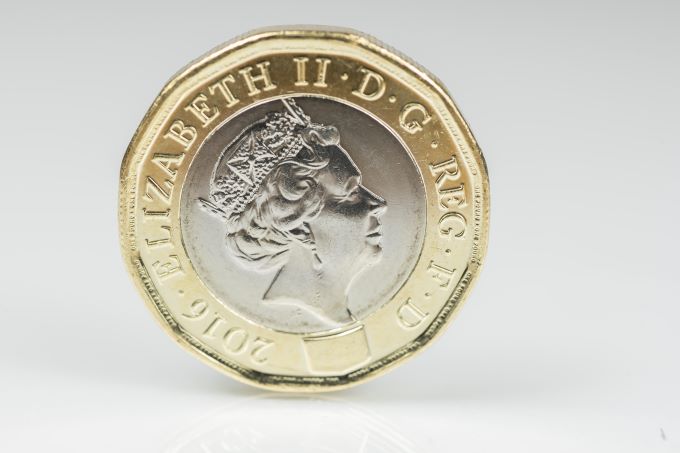