The USD/INR tested higher resistance before going into the weekend and remains within a nervous bullish trend.

Instinct is an important aspect of forex trading and the USD/INR from a technical perspective may lead some speculators to believe the Indian Rupee will continue to display further weakness because of its trend. A test of higher resistance late last week and the seemingly apparent higher support levels for the USD/INR continue to make the bullish trend for the currency pair enticing. Nervous trading persists for the Indian Rupee as it bleeds a slow and steady trickle of value in forex against the US Dollar.

Even as risk appetite in global markets has remained steady and equity indices internationally exhibit solid returns, the Indian Rupee has failed to muster a wave of USD/INR selling. Resistance this morning appears to be the 75.150 level, but instead of calling this a resistance level it can just as easily be called a target by speculators who believe this juncture may be vulnerable. If this higher mark is broken and the USD/INR extends its bullish run upwards, traders may get greedy and believe the 75.300 level will prove to be a magnet.

Trading in June produced plenty of trading for the USD/INR between values 75.150 and 75.500 and if short term resistance continues to prove vulnerable, this recent range could attract more speculative buying. Since early July the Indian Rupee has found itself being peppered by buyers of the USD/INR. A combination of concerns regarding coronavirus and economic battles the Indian government is facing may be playing into the loss of value for the Indian Rupee.

However, speculators who believe a reversal will develop and short selling will develop again for the USD/INR will not have to look far for their evidence. The forex pair remains well within a fairly steady three-month band of value. A range of value between the 74.200 and 76.000 level is clearly demonstrated when taking a look at a three-month chart. And even though the Indian Rupee has lost value in the past week of trading, it remains within shouting distance of its strong mid-term values.

Trading for the USD/INR has displayed a nervous bullish trend short term. Speculators may want to continue to test resistance which appeared vulnerable late last week and attempt buying positions while using technical support levels which have been firm the past few trading sessions as stop-loss junctures. 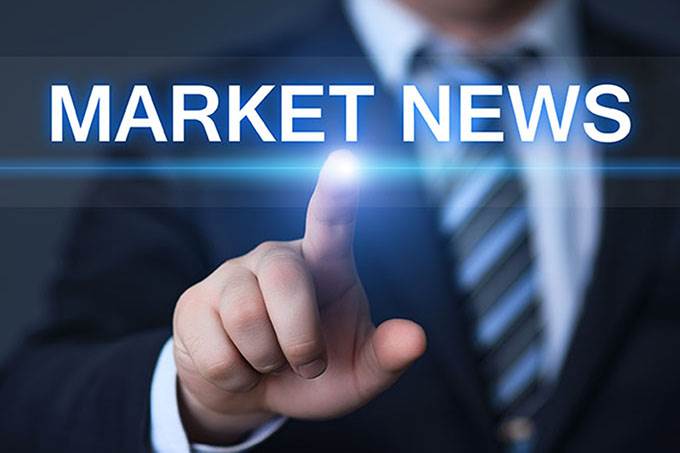