Prior to the announcement of the European Union economic forecasts updates on Wednesday, the EUR/USD pair is trying to achieve an upward correction, and gains did not exceed the 1.1345 resistance since the beginning of this week’s trading and is settling around the of 1.1274 level at the time of writing. The US Congress has allocated 659 billion dollars to get small businesses out of complete collapse in light of the Corona virus pandemic, and to help pay salaries to workers who may go to the unemployment line. The US stimulus by the government and the Federal Reserve is not stopping, and are the largest and strongest compared to that of other global economies, especially the European stimulus program, which still faces obstacles in its approval.

The European Union executive arm predicts that the cluster economy will shrink more than previously expected due to the coronary virus pandemic (COVID-19) that has caused business and public life closures, which are slowly being lightened. So the 27-nation European Union economy will contract - 8.3% this year, before growing by 5.8% in 2021, according to the latest forecasts from the European Commission. "The path to recovery is still cloudy," European Union economic commissioner Paolo Gentiloni told reporters in Brussels. "This is often linked to the uncertainty created by the epidemic."

In previous forecasts issued in May, when most of the continent was still in a shutdown status, GDP was expected to shrink by - 7.5% this year and rebound by 6% next year. The European Commission said that the impact on economic activity in 2020 would be worse than expected because "the lifting of the closure procedures is progressing at a more gradual pace than was expected in our spring forecasts."

This was clarified in separate data from Germany on Tuesday as it showed that industrial production rebounded in May, but did not compensate for the collapse in previous months.

The group of 19 European Union nations that use the Euro as their currency will see a record economic contraction of - 8.7% this year, and growth by 6.1% in 2021. In May, it expected a contraction of - 7.8% this year, and a growth of 6.3% in 2021. Although the European Union as a whole was severely affected by the economic downturn, Gentiloni said that the decline and recovery would differ greatly from one member state to another. For example, while the Polish economy is set to contract by - 4.6% this year, France, Italy and Spain are expected to see double-digit declines.

To ensure a quick rebound, Gentiloni urged member states to adopt a recovery fund as soon as possible aimed at lifting the European Union out of recession. EU leaders and heads of government will meet next week in Brussels to try to compromise on the 750 billion Euro package proposed by the commission. With support from Germany and France, money in the fund will be incorporated into the European Union budget 2021-2027. Two-thirds of the fund will take the form of grants to be made available to European Union countries, while the remainder will consist of loans based on conditions that governments can apply for.

According to the technical analysis of the pair: As I expected yesterday, the movement of the price of the EUR/USD below the 1.1250 support will support a new bear control on performance to move towards stronger support levels, and the pair may remain volatile and instable until the final approval from the European Union countries on Plans to stimulate the European economy in the face of the pandemic.

For the second consecutive day, the economic calendar has no important and influential US economic releases. Therefore, expect a limited movement for the pair today. On the upside, the 1.1420 resistance will support a trend towards breaking the current downtrend. 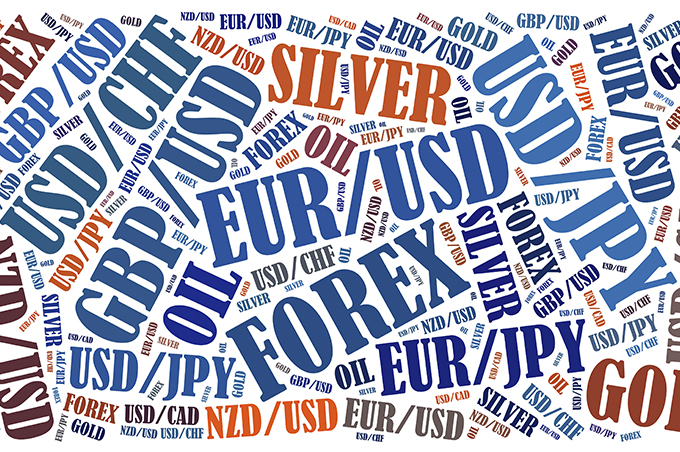