The West Texas Intermediate Crude Oil market has initially tried to rally during the trading session on Thursday, breaking above the $34 level before pulling back just a bit. Having said that, I do think that we can continue to go higher but we are starting to press the idea of the major gap above that extends all the way to the $41 level. Ultimately, this is a market that I do think will start to struggle going higher from where we are, because quite frankly it has gotten a bit ahead of itself.

The market has been essentially rebalancing, as we may have gotten a bit too negative in the past, but the rally has gotten far too ahead of itself. With this, we need to find some type of balance, and it is likely that the gap above will continue to show a lot of resistance just above and a lot of noise. That being said, if we can break above the $35 level it is likely that we will then go to the $41 level. Furthermore, the 200 day EMA sits just above there, so I think it will eventually find that level to be a bit of a major “ceiling” in the market.

The biggest question now is not whether or not crude oil has sold off far too much but rather or not there is going to be enough demand to keep the market going higher. That is really difficult to understand at the moment, but clearly, we will have less demand than we once did. Granted, we have also seen a massive amount of destruction when it comes to supply, so that of course will have a significant influence overall. In other words, we have a lot of “push pull” going on at the same time. I think that one of the most important things you should know is that the OVX, the oil-based equivalent of the VIX, is just above where it was at the peak of the Great Financial Crisis. Yes, things are truly that bad but have calmed down quite a bit. This shows that there is still a lot of noise out there, and that crude oil should be traded with small positions regardless of how you see this market. The $30 level underneath will be support from what I can see, so if we break down below there could be an extremely negative sign. 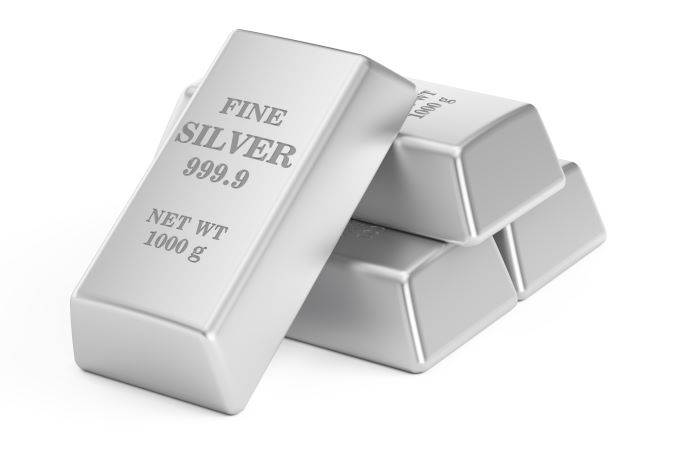 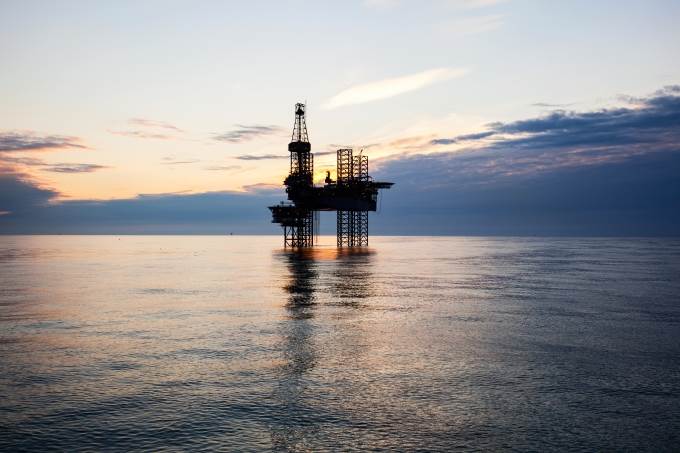 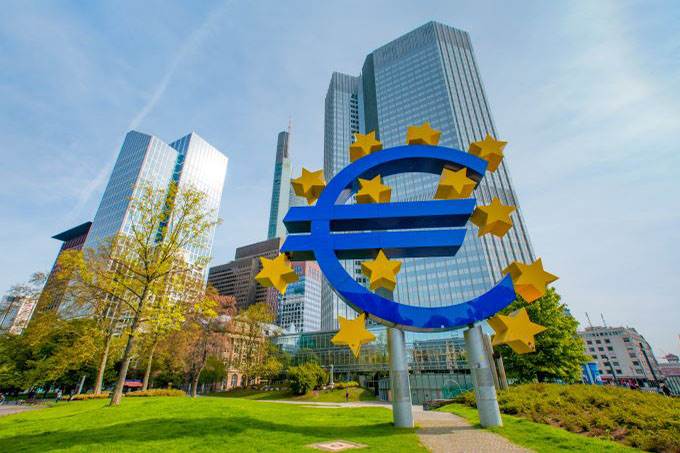