Brexit has taken a back-seat as the December 12th 2019 UK election remains the center of attention. The outcome is expected to influence Brexit, but the lead of Prime Minister Johnson’s Tories over Labour remains healthy and boosted the British Pound. Volatility is expected to increase as the election date approaches and Brexit uncertainty remains an issue. The GBP/USD is anticipated to push into its resistance zone and may attempt another breakout above it. The long-term fundamental picture suggests more upside in this currency pair is possible.

The Force Index, a next-generation technical indicator, shows the increase in bullish momentum after this currency pair briefly pierced its short-term support zone to the downside on two occasions. The Force Index advanced and completed a double breakout; above its descending resistance level, and above the horizontal resistance level that turned it into support as marked by the green rectangle. As a result of the double breakout, this technical indicator moved into positive conditions and bulls are now in charge of the GBP/USD. As long as the Force Index remains above its ascending support level, the bullish bias remains in place. You can learn more about the Force Index here.

A steep Fibonacci Retracement Fan emerged after price action was rejected by its resistance zone. The ascending 38.2 Fibonacci Retracement Fan Resistance Level reversed this currency pair to the downside and into a failed breakdown below its short-term support zone. Volatility spiked as the GBP/USD pushed above this zone, followed by another breakdown, before gathering enough momentum for a sustained breakout. This short-term support zone is located between 1.28629 and 1.28967 as marked by the grey rectangle. The sustained breakout additionally invited a short-covering rally and added to buying pressure.

Given the solid build-up in bullish momentum, the GBP/USD is expected to push into its resistance zone, located between 1.29756 and 1.30085 as marked by the red rectangle. The 38.2 and the 50.0 Fibonacci Retracement Fan Resistance Levels have already crossed above this zone with the 61.8 Fibonacci Retracement Fan Resistance Level closing in on the bottom range of it. US economic data continues to paint a mixed picture with a bearish bias and a breakout in this currency pair is anticipated to follow. The next resistance zone awaits price action between 1.31974 and 1.32692, you can learn more about a resistance zone here.

A breakdown in the Force Index below its descending resistance level, that currently serves as support, may result in a reversal in the GBP/USD. Any move to the downside and into its  long-term support zone located between 1.27639 and 1.27972 should be viewed as a good long-term buying opportunity in this currency pair. Forex traders should monitor the ascending support level in the Force Index should a breakdown materialize as it could signal the end of any short-term reversal. 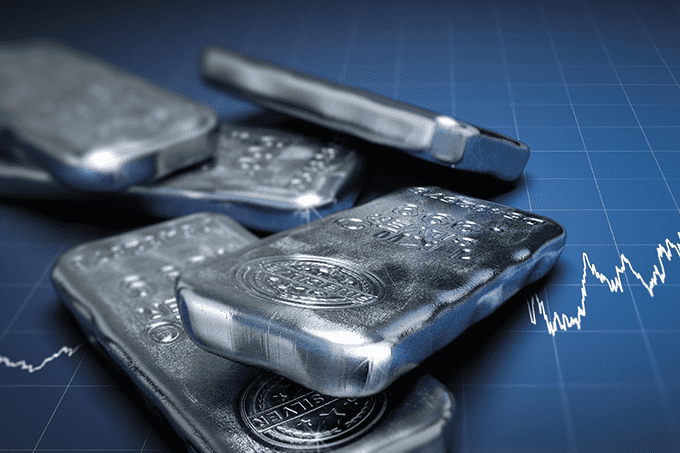