USD/JPY Technical Analysis: Amid Failure of the Upward Correction - 21 October 2019

In the last three trading sessions last week, the USD/JPY price resumed its decline after it successfully tested the 108.93 resistance, its highest level in two and a half months. The pair closed the week around 108.37. We expect investors to return to safe havens led by the Japanese yen at the beginning of this week, due renewed fears of the failure of passing the Brexit deal through the House of Commons.

By the end of last week, Japan's consumer price index was still at a two-year low, reinforcing expectations that the Bank of Japan will take new measures to stimulate the economy at its meeting later this month. The core CPI fell to 0.2% year on year in September from 0.3% in August. The core rate, which excludes energy and food, fell to 0.3% from 0.5%. Separately, the Japanese parliament approved legislation requiring foreign investors to register if they intend to buy more than 1% of a Japanese company listed on the Japanese market, down from 10% previously. This is another expression of economic nationalism that is increasingly apparent. Foreign investors continued to buy Japanese stocks last week, and in the first two weeks of October, their purchases hit a five-months high. Japanese investors are benefiting from a weaker yen and a large carry-over to buy foreign bonds. Last week, they bought more than 1 trillion yen worth of international bonds, the largest since late August.

The US dollar remains under pressure of the US interest rates cuts possibility for the third time when the US central bank meets at the end of this month. Expectations for this could increase as US economic data continued to weaken, recently led by inflation, retail sales and industrial production. This week, the US durable goods orders figures will be released amid expectations that they will fall and that event will complete the picture that the US economy is already suffering and necessitates a rate cut to maintain the longest period of economic growth in the country's history.

According to the technical analysis of the pair: On the daily chart, the USD / JPY still has a chance for a bullish correction by holding to its resistance at 108.00. Any stability below that resistance will give the bears a chance to take the pair to new support levels that may reach 107.75 and 106.90 as a first stage. The bullish trend will not strengthen, as confirmed in the recent technical analysis, without testing the 110.00 psychological resistance.

As for the economic calendar data: From Japan, the trade balance and the index of all industrial activities will be announced. There are no significant US economic releases today.

USD/JPY Technical Analysis: Ahead of US Inflation Figures 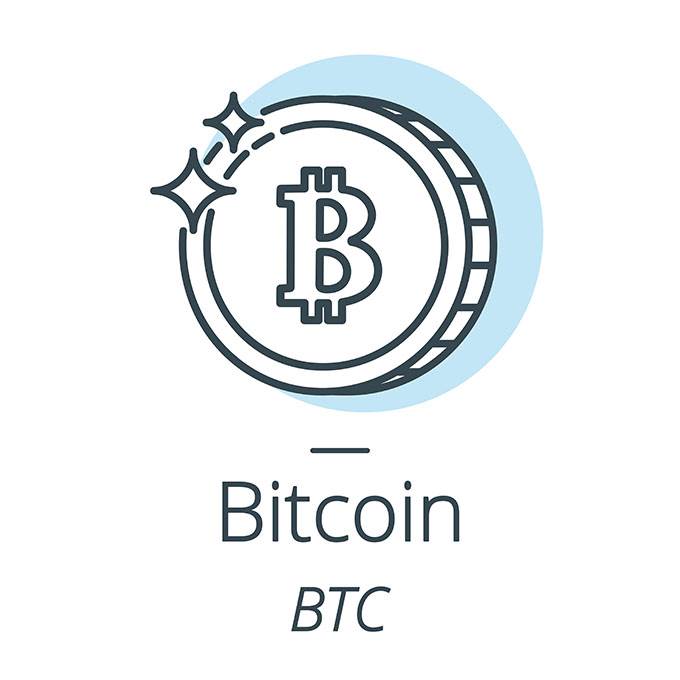