The stock markets rallied late in the day on Wednesday which of course is a very bullish sign as it signifies that institutional traders are jumping into the market, and such larger pools of capital such as retirement funds are buying stocks. They tend to buy at the end of the day, filling orders that come in from these funds. Remember, they can’t necessarily just waltz into the market easily, as they can move the market rather rapidly. With that being said they tend to start buying somewhere around 3 o’clock in the afternoon New York time.

Now that we have broken above the 3000 level, it opens up the door for a potential move to the upside and fresh, new highs. I think that what we will see here is a move that corresponds with the “risk on” currency pairs such as the USD/JPY as per usual. That currency pair also looks rather good, so at this point I think what we are going to see is a lot of bullish pressure but we may get the occasional short-term pullback. Look at those pullbacks as a potential buying opportunity as there seems to be more than enough positivity out there to push this market to the upside.

The US/China trade talks are going a bit better as of late, as at least the Americans and the Chinese are going to be speaking to each other. The Chinese rolled back tariffs from a couple of US goods, but I would also point out that they are basically goods that the Chinese need so you can only read so much into it. Nonetheless, that is positive news and that’s essentially what people are looking for. I do expect a significant amount of resistance near the 3050 handle, but once we break above there it’s very likely that the market will start to shoot to the upside.

On Friday, we have the ECB coming out with a significant interest rate statement, and although it doesn’t directly affect the New York Stock Exchange or the S&P 500, what traders will be looking for is how dovish the ECB is. If they become extraordinarily dovish then it makes sense that the Federal Reserve will follow in line, trying to balance the currency issues. That of course will be bullish for stocks as stocks have nothing to do with the economy and everything to do with central bank monetary policy. 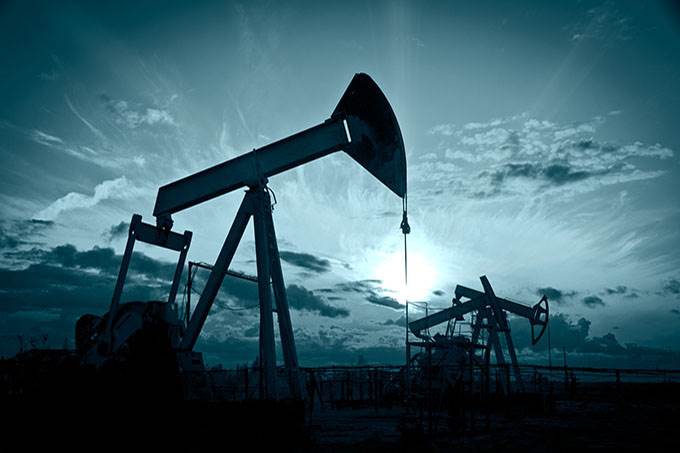