With the beginning of this week's trading, the price of gold fell to the $ 1488support level , from which it started again to test stronger resistance areas up to the top of $ 1520 an ounce at the time of writing. Gold gains hold on to its highest levels and still suggest it has enough momentum to test strongest peaks. With fears of a global economic slowdown, successive forecasts from international banks and financial institutions have shown that the US economy is on the way to recession in the coming months, which will support the Fed's cutting US interest rates. Morgan Stanley recently joined Goldman Sachs by expecting the Fed to cut interest rates in September and October.

As it is known that the relationship between gold and the dollar is inverse, the rate cut will weaken the dollar and give gold the opportunity to launch for stronger gains.

Recent and rapid developments of the trade dispute between the United States and China have added to the pessimism of financial markets and investors. Their prolonged trade war will support the global economic recession and force global central banks to cut interest rates and provide additional stimulus plans to revive the economy. US sanctions and retaliatory response from China have crossed the reciprocal tariff barrier and reached China's past plans to devalue the Chinese Yuan to boost the country's exports and offset US tariffs. Accordingly, the United States blacklisted China for manipulating the value of the currency. The trade war between the world's two largest economies could drag the world economy into a global crisis that could outweigh that of 2008.

Technically: Gold prices today are getting continued momentum for stronger gains, which is currently closest to test resistance levels at 1527, 1538 and 1550 respectively, which support the strength of the current uptrend. In case of a downward correction, gold may test support levels at 1510, 1488 and 1470 respectively. I still prefer to buy gold from every bearish level as global trade and geopolitical tensions will continue to support gold as one of the most important safe havens.

On the economic data front: the economic calendar today contains the ZEW data on the German economic sentiment and the numbers of jobs and wages in Britain and the United States of America’s CPI data. 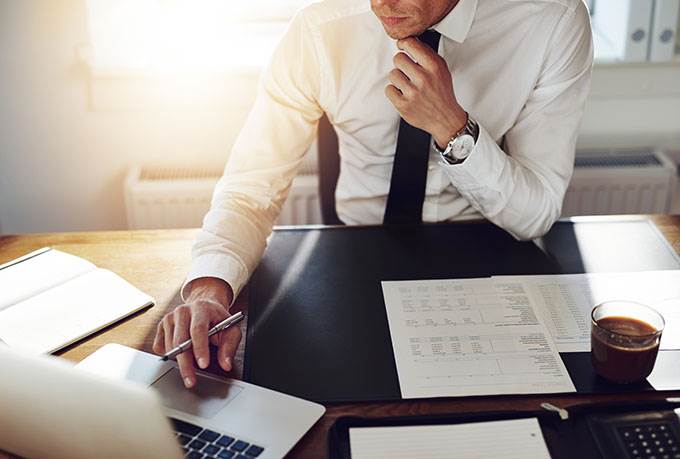 US Dollar Index Forecast: A Wild Ride Being Above Major Support

USD/JPY Forecast: Choppiness to the Downside