Bitcoin Down But Finding Acceptance - 14 December 2014

Microsoft is now allowing users to fund their Xbox accounts with and pay for its services using Bitcoin. This is certainly a step in the right direction for the Bitcoin industry, which has been facing regulatory hurdles throughout the year. Industry experts believe that because Microsoft is the first gaming console that is legitimizing Bitcoins, it will attract greater amount of users, which will give the company a first mover advantage. This of course benefits Microsoft and is a huge step for Bitcoin gaining legitimization.

American Express, the third largest credit card company in the world, has come out in support for the crypto-currency industry. The CEO of the company, Kenneth Chenault believes that the Bitcoin industry does have a long way to go, but feels that the credit card industry has room for Bitcoin as it would help other companies become more efficient in order not to lose customers. Chenault additionally believes that Bitcoin has tremendous potential if the industry can take care of all of its security concerns.

Other credit card companies and traditional finance houses like MasterCard and JP Morgan on the other hand are stating that Bitcoin is unstable and untrustworthy. The CEO of JP Morgan Chase, Jamie Dimon called Bitcoins a terrible store of value.

The BTC/USD is finding $380 to be a tough nut to crack. Every time it moves near $375 it experiences a steep sell-off. It tried to cross $380 in Thursday’s trading session; however, the bears took charge and there was a considerable sell-off, which caused it to plummet to approximately $350. As of now the BTC/USD is facing strong resistance near $358 and $366 on the upside, with support centered at $344, $336 on the downside. 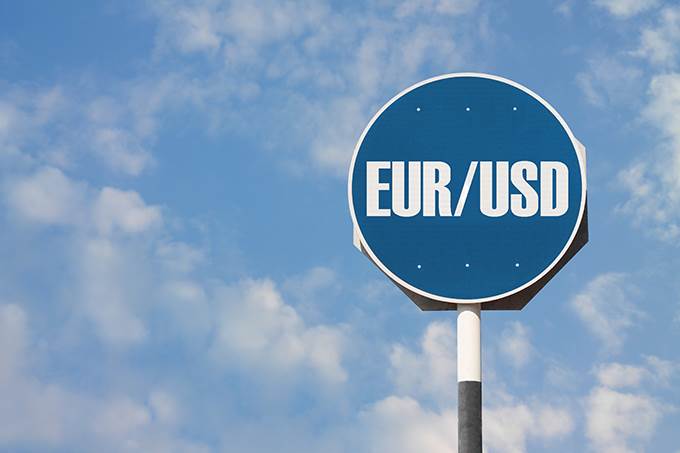 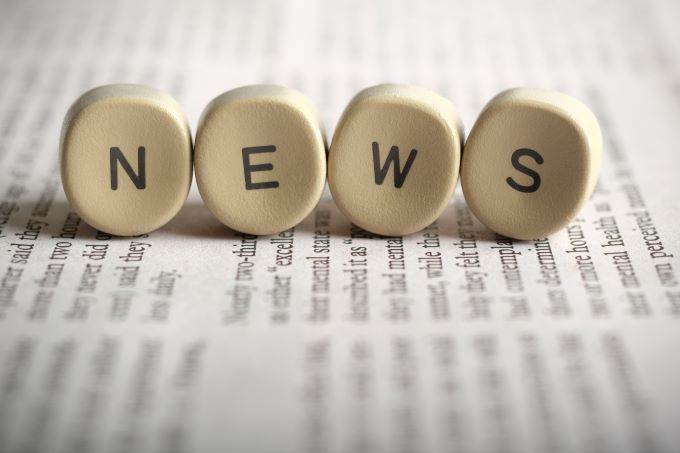