The WTI Crude Oil markets fell during the session on Tuesday, rather significantly to test the $102.00 handle. However, there is enough in the way of upward momentum that I feel the market will ultimately find the support it needs to continue going higher, and I will be buying supportive candles below. This is been a very choppy move higher over the longer term, so quite frankly it’s not surprising to me that we had to turn things back around during the session.

Ultimately, I still think that we go above the $105 level, and entered the previous consolidation area that extends between $105 and $107.50, as it was so significant for the marketplace. Ultimately, I think we’ll above there as well and it’s only a matter of time that going above there sends this market to the $110 level, albeit a longer-term target.

I still think that pullbacks are buying opportunities

I still believe the pullbacks in this marketplace will offer buying opportunities, and there is nothing on this chart that tells anything different. It is not until we break down below the $99 level that I would be concerned about the potential uptrend been broken again. The market has fallen rather significantly really, but we have to start to consider whether or not the US dollar is going to be the strong currency that it has been for a while. Because of this, I will be paying attention to the US Dollar Index as well, which did break out to the outside during the day. We could have the old correlation of “higher dollar, lower oil” come into play, which could break the uptrend in and of itself. However, don’t be surprised if both rise, as it could simply be a reaction to a strengthening US economy, which of course causes more oil demand.

At this point in time, I believe that this will continue to be reflected in the supply and demand equation and as a result that is what I will pay attention to more than anything else. Watch oil markets in general which look like they are trying to form a little bit of a base, which is always a choppy affair. It really comes down to whether or not you have the wherewithal to hang on to the volatility that we will more than likely see. Ultimately though, I still think we go higher. 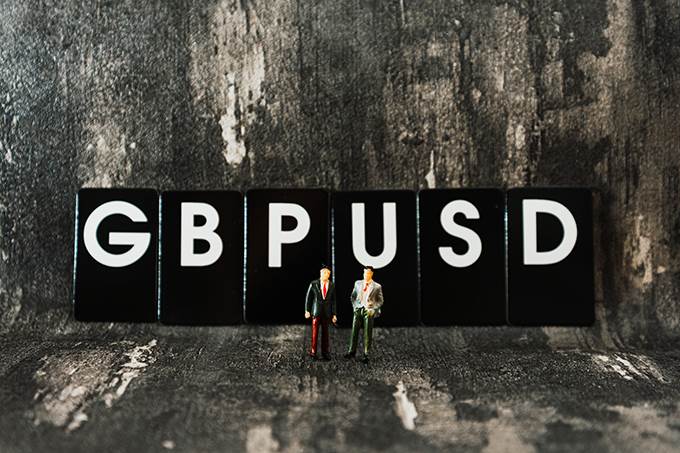 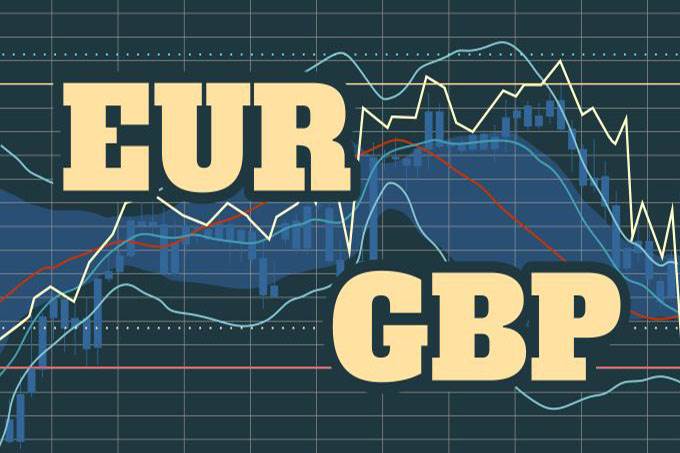