The WTI Crude Oil markets initially fell during the session on Thursday, but from enough support below the $104 level to pop higher fence in the market brushing up against the $105 handle. It is in this area that I suspect that there is a significant amount of resistance as it was the previous highs. However, I also believe that this market is destined to go much higher than the 105 level anyway. Because of this, on a daily close above the $105 level, I am willing to start buying this market yet again. On the other hand, we could get a little bit of a pullback from here and that would be okay, because it would allow more buyers to get involved in the market, thereby building momentum again. That’s exactly what this market needs at the moment, momentum.

I personally believe that the market will continue to show bullishness, but with today being Friday is possible that the market pulls back slightly in the meantime. That should be a nice buying opportunity as the $103 level should be supportive, as should the $102 level. If we get the daily close above the $105 level without that pullback, I think that just simply shows that the market is starting another leg higher.

I think that there’s plenty of support in this market all the way down to the $97 level, so I would be very careful about shorting this market in the meantime. There are far too many different areas that could provide support down to that level, and as a result I think of this as a “buy only” market. Besides, with the Federal Reserve Stadium that perhaps more stimulus was needed, or at least present levels needed for longer, there is the possibility that the US dollar loses strength. That of course normally works in favor of commodities in the long run, and with that the market should continue to climb. Tensions in the Crimean peninsula don’t exactly hurt the bullish move of oil either as Russia is such a major exporter. 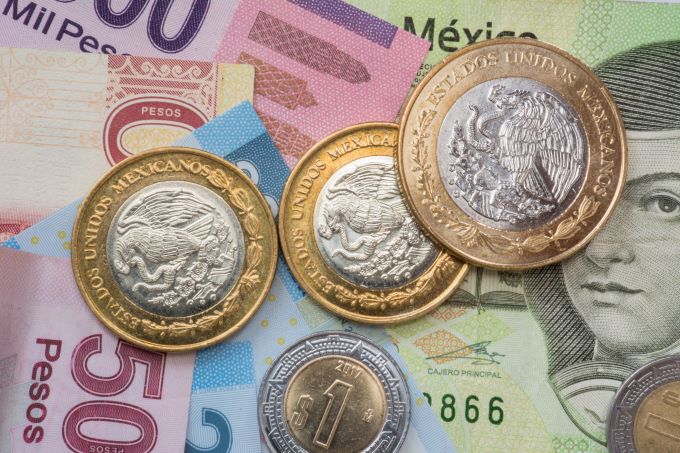 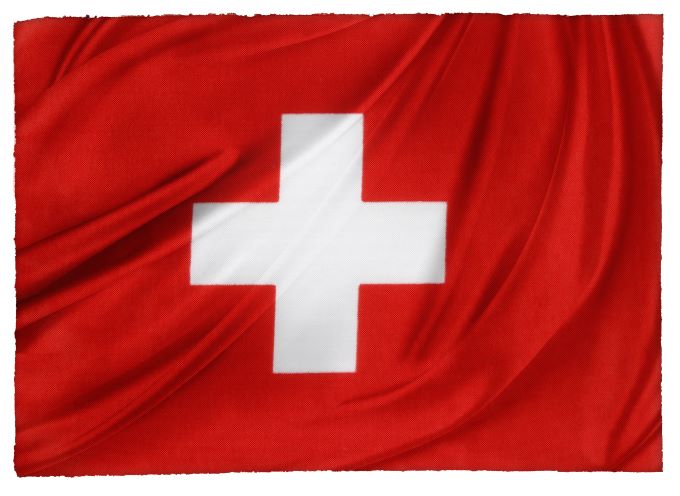 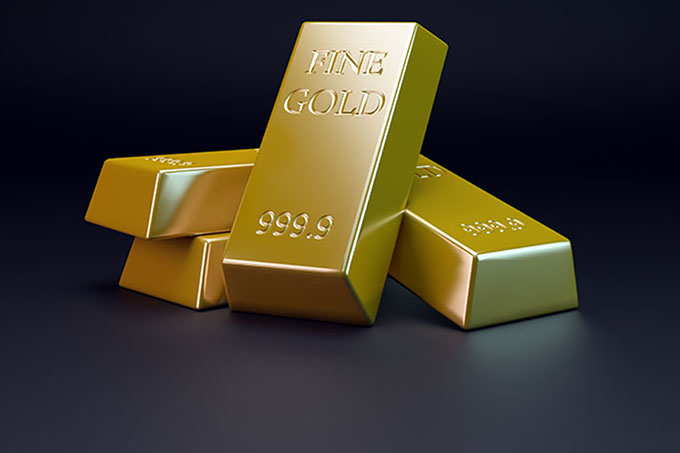