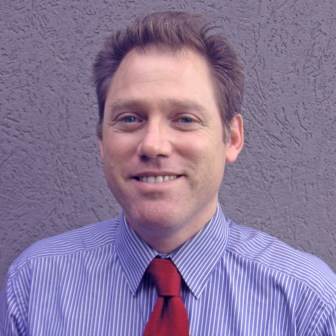 New polling data released yesterday suggested that Donald Trump has been recovering and has a real chance of winning the election last week. The election had been looking as though Hillary Clinton had it in the bag. I’ll take a closer look at those polls and possible election outcomes later, but first I will turn to their effect upon the markets and repeat that I still see a Clinton victory as a near-certainty.

This week in the markets is all about a lot of fundamental economic data and input from key central banks. We did not have anything scheduled for Monday, but during the Asian session that just passed, we got some facts from three crucial Asian economies.

Back to Basics with HIP and LOP Patterns

If you want to be a successful trader, it is important and probably inevitable that you will learn Japanese candlestick patterns. These can be composed from anything to a single candle to a

I’ve just got back to my office after a few days of much-needed holiday and it feels like the timing was good: last week’s market was quiet and dull, but now we are about to start a couple of weeks that look set to see a LOT of activity.

At the start of last week, I wrote about how as it is becoming increasingly certain that Clinton is going to win the election,

Clinton vs. Trump – Round 3

About ten days ago I covered

Could Brexit Still Be Stopped? – Part 2

Yesterday I wrote about the legal procedures that have to be concluded before the U.K. can leave the European Union, and how they might contain one or two stumbling blocks which might stop the process.